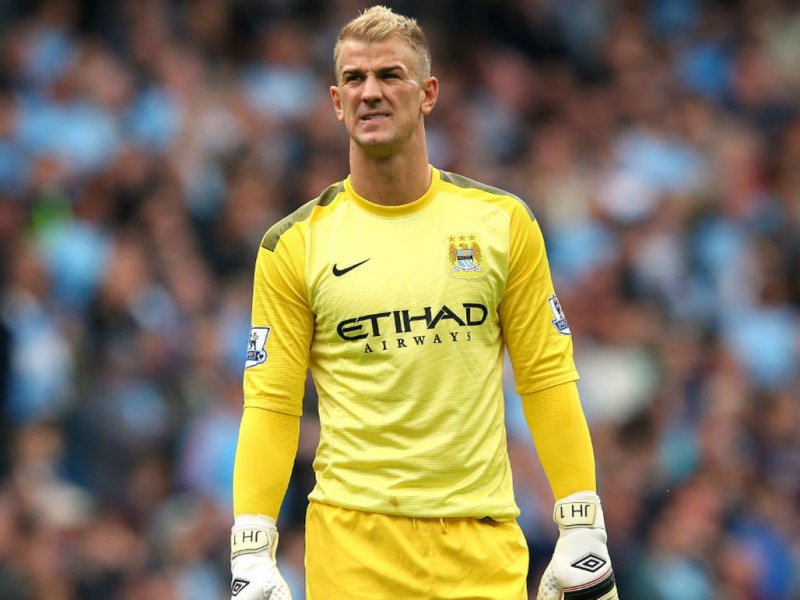 West Ham are talking to Joe Hart’s representatives in a bid to lower the £120k a week wages wanted by the England keeper.

And a club source told us this evening that at this stage the club wouldn’t rate the chances of him arriving at the club at no more than 15 per cent.

Hart has been regularly linked with the Irons over the past few weeks as the keeper has found himself in a Manchester City limbo land.

At one stage the Hammers had cooled completely on him before completing a new deal with Adrian with Darren Randolph again seen very much as No 2.

However, with the lack of realistic offers coming Hart’s way the Hammers are again attempting to work out a deal that would bring the stopper to the London Stadium – initially on loan with a clause to make it permanent next season should they choose.

We were told: “The deal has to be right and the personal terms need to be sensible. At the moment the prospects of it happening are slight at around 15 per cent but we’ll see what the forthcoming days bring