Hammers have doubts about PL striker 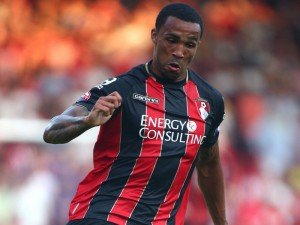 West Ham are once again being linked in some media reports this morning with a move for Callum Wilson should they finally fail in their attempts to entice Maxi Gomez out of Spain.

But the Hammers maintain reservations about the striker’s  injury track record and all their current interest remain focused on the talks going on with the Celta Vigo striker and his agents.

It is not the first time we have been linked with the Bournemouth front man but reservations also remain about paying a major fee for a player who has had a year and a half out over the last three season with injury.

And at 27 years old that is enough to cause concern given he is being rated at around £70 million by Bournemouth.

He is on a list of options but lower on it than various others including Rondon and Mitrovic although Mario Husilos has several other names he is keeping to himself.

5 comments on “Hammers have doubts about PL striker”