Reports have emerged over the last few days that Manuel Pellegrini wants the player and would love him to become his Manuel Lanzini replacement. 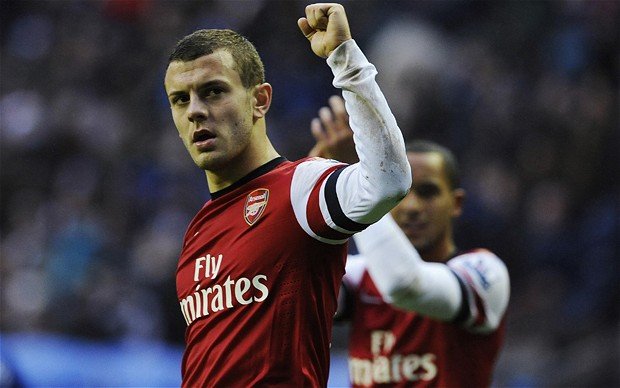 Indeed one report – in a notorious red top -went as far as to claim: ‘Irons boss Manuel Pellegrini is a big admirer of Wilshere and the Hammers have told the ace they want to build a team around him.’

They add that Wilshere – who becomes a free agent at the end of the month – would prefer to stay in London but Wolves, Everton and Newcastle are all understood to be interested.

The truth, however, is that the Hammers, following their Andy Carroll experience,  are totally disinterested in adding another player to the squad with a horrendous injury record.

He has already rejected a £100,000k a week offer from Arsenal to remain at the Emirates and the Hammers would offer nothing near that figure given his injury history even were they tempted to make a move.

7 comments on “Hammers have zero interest in free agent”