Posted by Sean Whetstone on November 28, 2020 in Academy News, Whispers 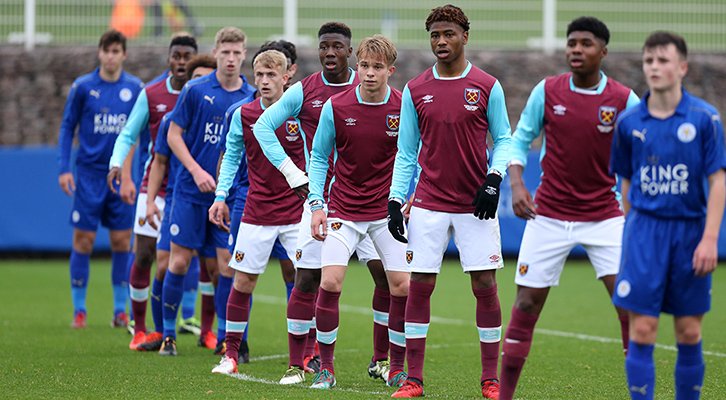 The Hammers went one-nil up on 17 minutes by George Earthy assisted by Abdou Diallo but the Baggies levelled it up four minutes later when Faal scored.

The match finished 2-2. West Ham U18 sit in 9th place in the U18 South table on 10 points from 8 matches played so far his season.

Last weekend the U18’s beat Reading 2-1 having lost 2-1 the weekend before that to Crystal Palace youngsters.

← Hammers planning for 16.5k fans to return
Villa v Irons – Everything you need to know →
Click Here for Comments >