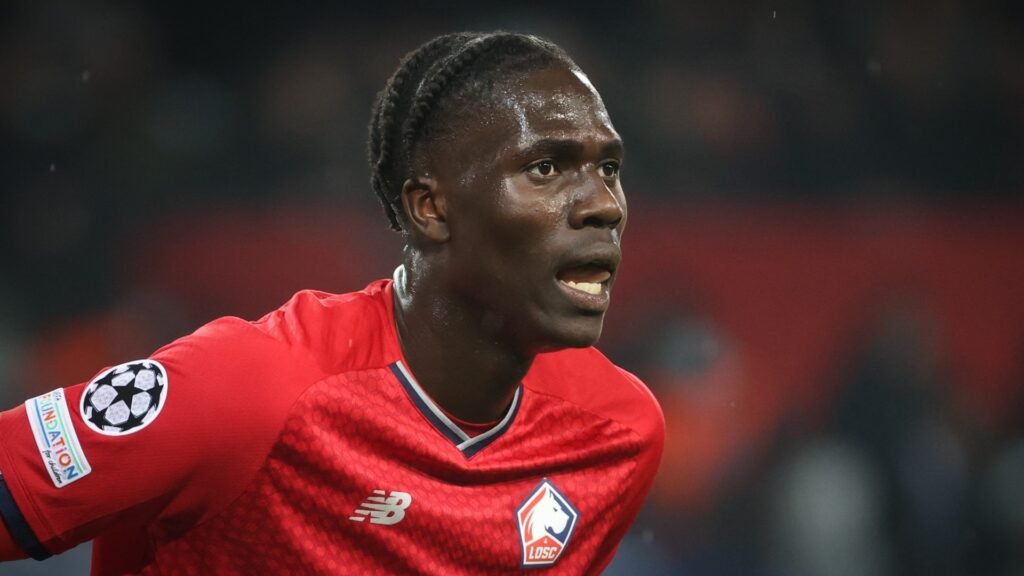 West Ham are “hopeful” of getting more transfers over the line ahead of the September 1st deadline.

It’s probably fair to say we  aren’t ready at this point with just four signings completed but a key Hammers source has revealed that hopefully one or two more are on the cards.

We have revealed this morning that a bid – believed to be around €40 million – has been submitted for Amadou Onana and that the club now has to settle down to the highly tricky personal terms negotiations.

Sadly, things often break down at this stage despite a fee between the clubs having been agreed as the players’ agents  bid to drive wages as high as possible.

But beyond this deal our source revealed that others may well be completed before the deadline saying: “Hopefully we will make them happen because we do have another month in front of us and negotiations are in progress.”

One comment on “Hammers hopes high ahead of deadline day”