Hammers legend Julian Dicks could be set for a return to football with Watford.

The Hornets have appointed Slaven Bilic as their new manager, although it obviously remains to be seen how long he is going to last, given their policy of hiring and firing so often. 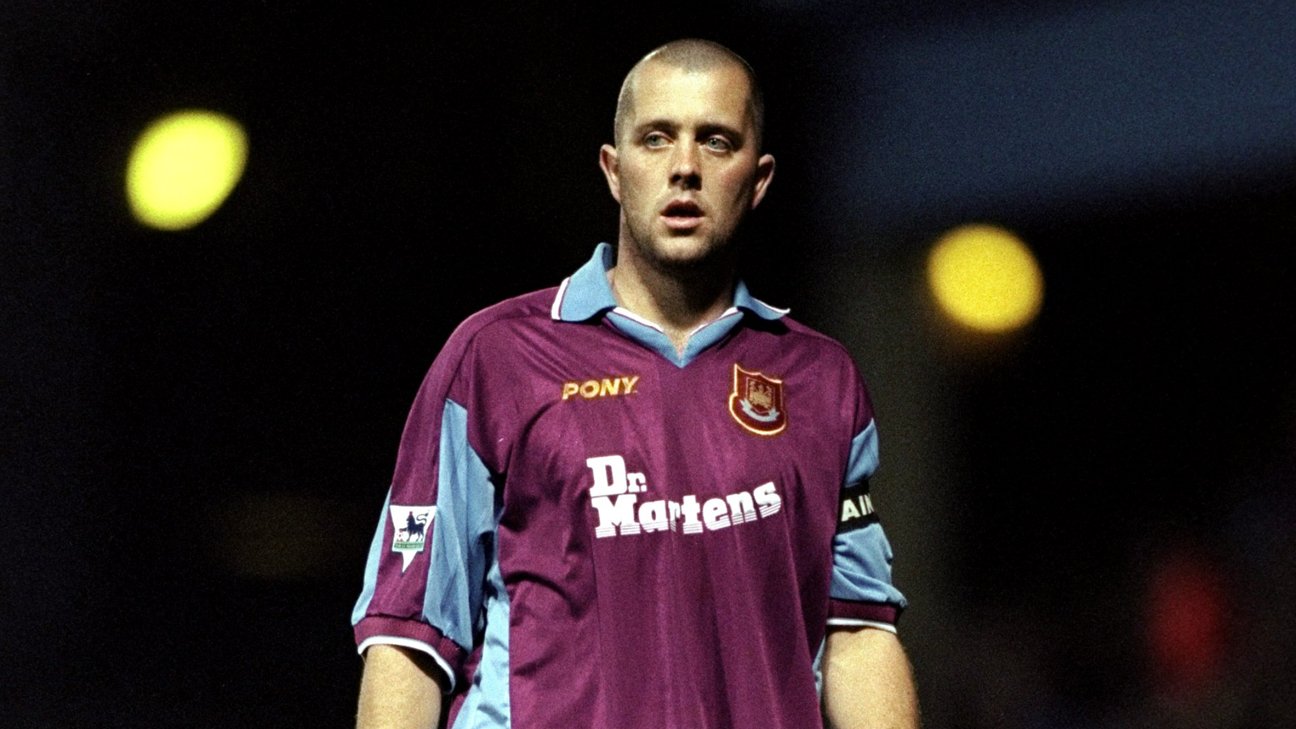 But Bilic, who managed the Irons between 2015 and 2017, is already looking at bolstering his backroom team and Dicks is on his list.

The 54-year-old has not been in work since managing non-league side Heybridge Swifts in 2021, as per BBC Sport.

Dicks has worked under Bilic previously, doing so with both the Irons and West Bromwich Albion, and the Croatian has confirmed that he wants to add the former Hammers to his staff.

He said, as per the BBC report: “I enjoy working with him and he is very important for me.”

Watford are currently 10th in the Championship and kick-started Bilic’s reign with a superb win at the weekend, beating Stoke City 4-0, and Bilic will be aiming to guide them back to the Premier League.