Posted by Sean Whetstone on August 3, 2021 in News, Whispers

West Ham’s first-team squad have continued to ramp up their preparations for the new 2021/22 Premier League season with a short training camp at Pennyhill Park in Surrey. The luxurious five-star hotel and spa has played host to manager David Moyes, his coaching staff and his playing squad in the build-up to the final fixture of pre-season clash with Atalanta at London Stadium.

On Tuesday, after an activation session in the morning and a swift warm-up in the Surrey sunshine, Moyes, along with first-team coaches Paul Nevin, Kevin Nolan, Stuart Pearce and Billy McKinlay, led the players through a series of on-the-ball sessions, culminating in a classic finishing competition.

The trip also saw a return to Club training for recent UEFA Euro 2020 finalist Declan Rice, with the midfielder having enjoyed a short holiday abroad following England’s historic run in the competition. New signing Alphonse Areola was also on show, training alongside his fellow shot-stoppers and goalkeeping coach Xavi Valero as the Frenchman prepares for what could be his debut appearance on Saturday after signing on loan from Paris Saint-Germain. 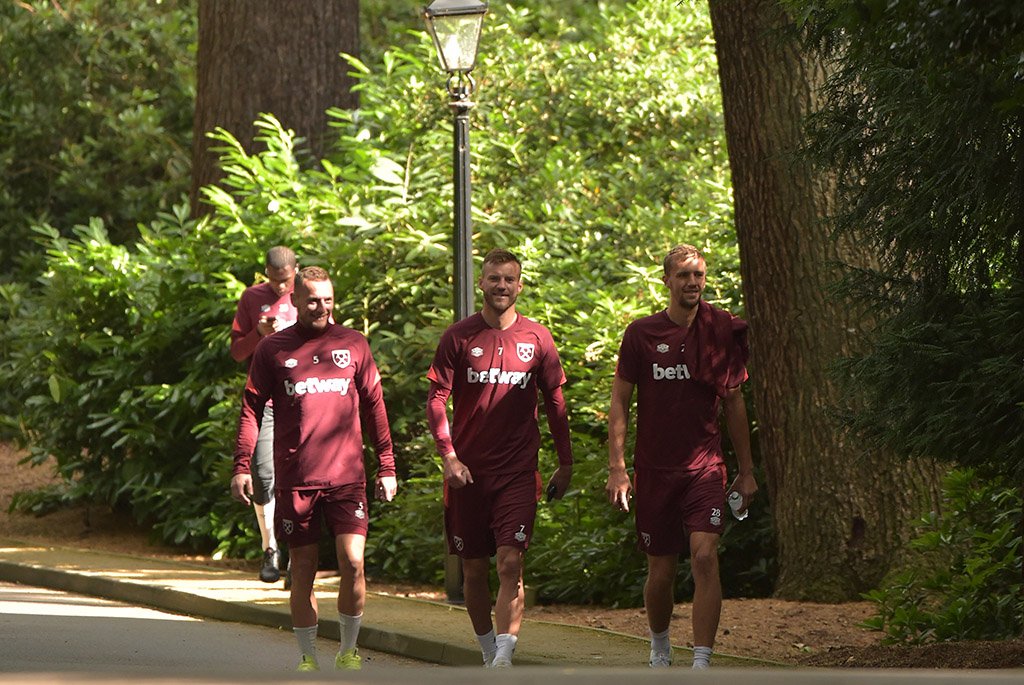 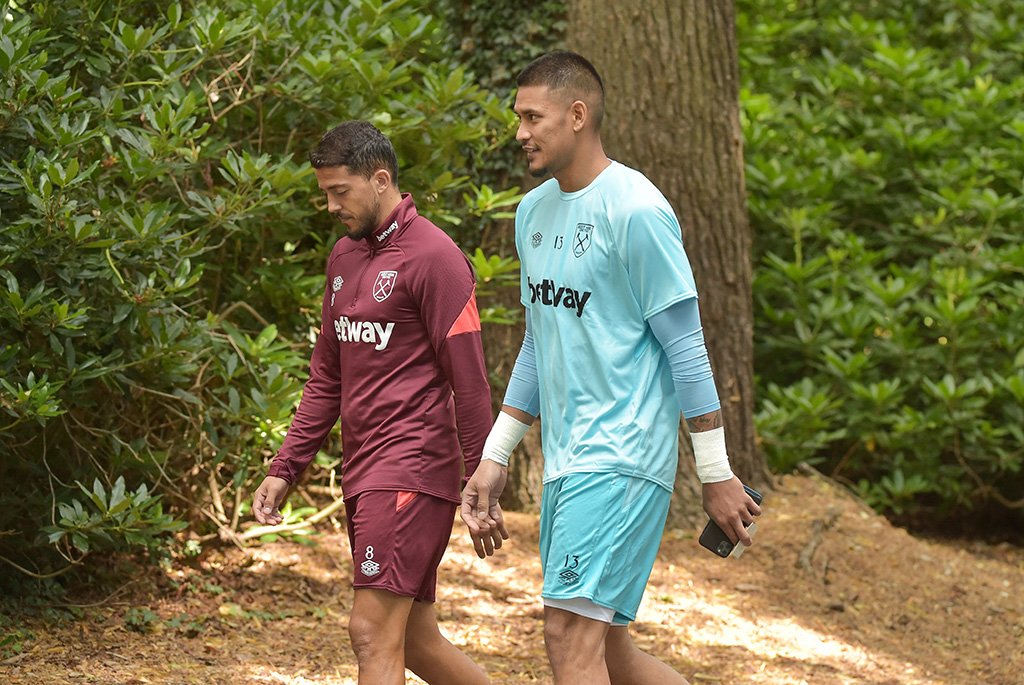