Posted by Dave Langton on December 19, 2022 in News, Whispers

West Ham are said to be in the picture to sign Youssef En-Nesyri from Sevilla once again.

The Hammers have been repeatedly linked with a move to sign the striker from the Spanish club in previous transfer windows. 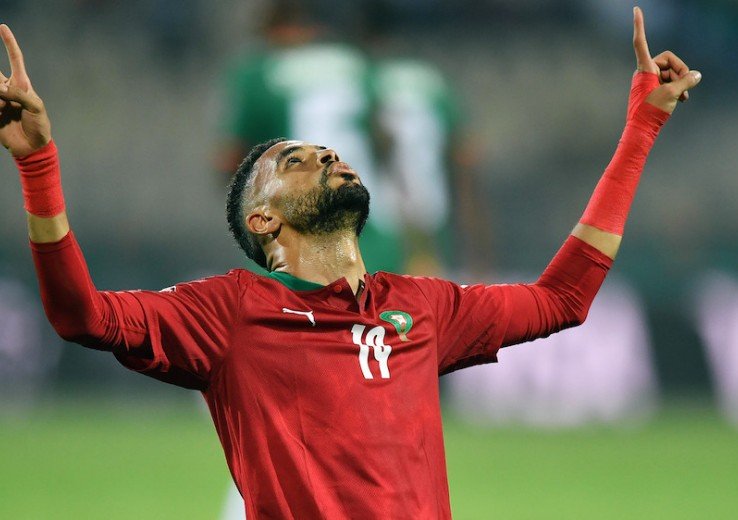 The Irons are said to have held an interest in signing the striker since two summers ago, and David Moyes is again said to be sniffing around the centre-forward.

Mundo Deportivo reports that the Irons are continuing to track the Morocco international, who impressed for his country at the World Cup in Qatar.

The 25-year-old scored twice as the Atlas Lions reached the semi-finals, knocking out both Spain and Portugal en route.

However, his performances have seen his asking price rise to €40m, which equates to £34.8m, and that is a figure that is likely beyond the Hammers in January.

The Irons simply do not have that much cash to burn in the winter window, unless a player is sold.