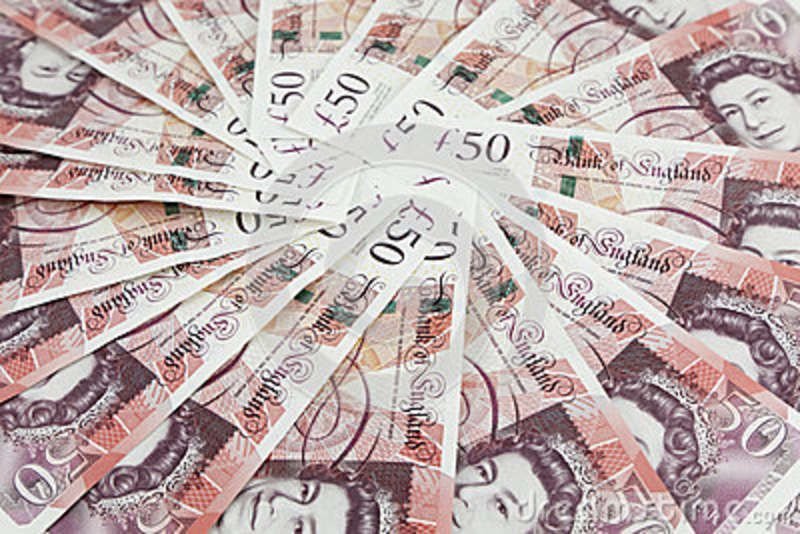 West Ham seem unlikely to be making any further moves in the winter window despite injury to Danny Ings and suggestions that a new central defender is required,

David Moyes has claimed that Ings was about the best available as he studied the market for a new front man and anybody he were now to bring in could  be viewed as second best.

With Craig Dawson having been allowed to move on to Wolves the squad could be stretched at the back with only the indifferent form of Thilo Kherer acting as cover should injury hit any of Oggy, Nayef Aguerd or Kurt Zouma.

The bigger problem of course  -as would be expected- is finance with the club now having spent around £190 million in the summer and winter markets.

To say they have been unlucky with injuries would be putting it ridiculously mildly but a source added: “We are very close to our financial limit and another striker for example could leave some long faces eventually”