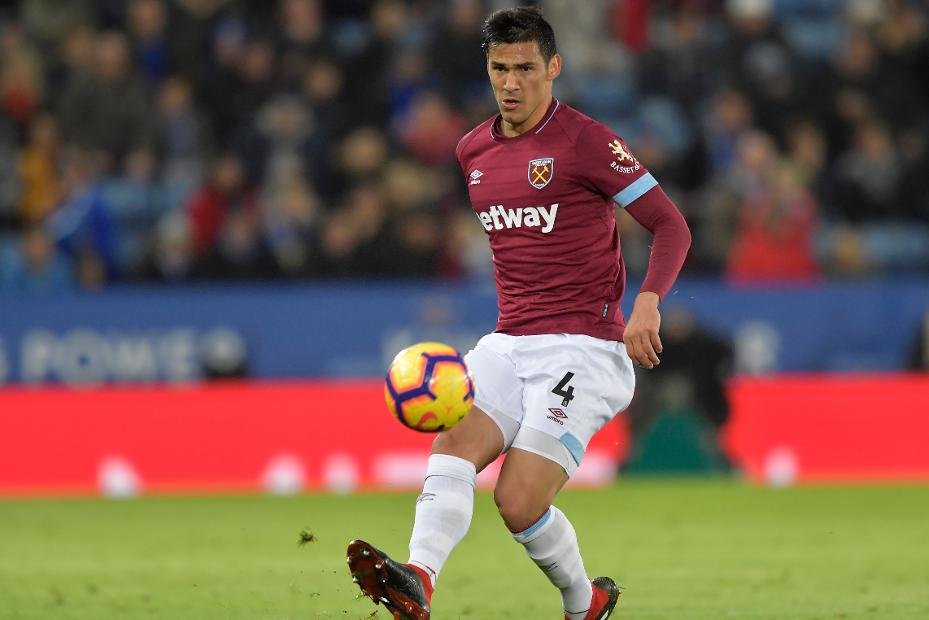 Sadly a near two week wait for the next game but it at least it offers recovery time and it will surely mean that Marko Arnautovic will be back to lead the attack against Fulham.

The likelihood too is that Fabian Balbuena will have made a quicker than expected recovery from a knee problem, Samir Nasri will be back from a calf strain and of course the long awaited return of Manu Lanzini is now at hand.

Ryan Fredericks too will be keen to play against his former club who look in need of a miracle to survive in second bottom spot with 17 points just six clear of Huddersfield.

It seems likely that Nasri will be a midfield starter with Lanzini possibly making his appearance off the bench later in the game.

The return of Balbuena will be a huge plus as we have not looked anything like as certain at central defence following his and Issa Diop’s understanding developing so well before his injury.

2 comments on “Hammers injury issues ease ahead of Fulham”