Posted by Sean Whetstone on September 4, 2021 in News, Whispers 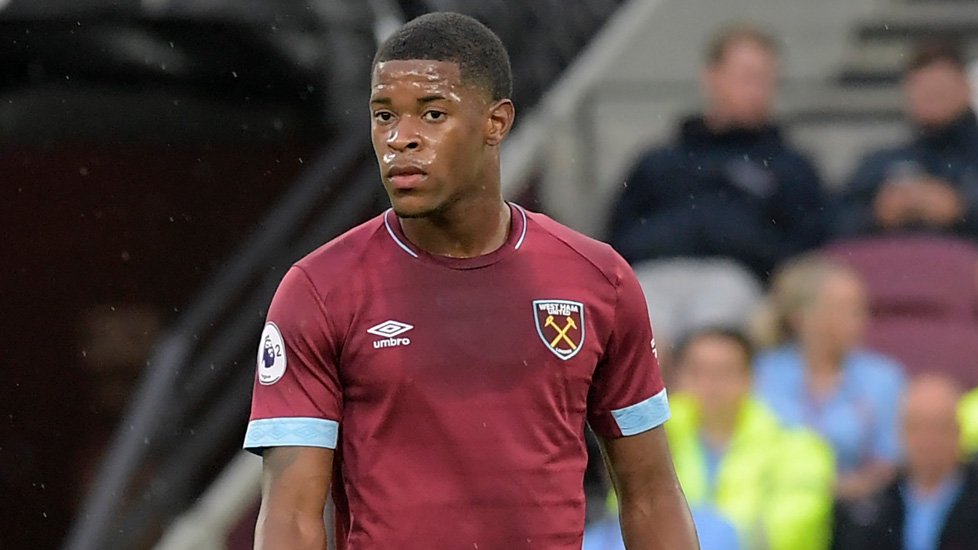 Claret and Hugh can this afternoon reveal the financial terms of the deal that saw Xande Silva join Nottingham Forest on transfer deadline day.

The Championship club paid a modest sum of £200,000 to sign the 24-year-old Hammer but West Ham did insist on a sell-on clause meaning they will benefit 25% of any profit on the Portugese winger.

Silva joined West Ham for a €1.5m (£1.3) transfer fee with a further €2m (£1.7m) of potential add-ons from Vitória S.C, signing a three-year contract and being recruited initially for the under-23 team. He scored a four-minute hat-trick on his Premier League 2 debut 11 days later, against Spurs.

Silva made his Premier League debut on 30 December 2018 in a 2–0 away defeat to Burnley, coming on as a second-half substitute for Marko Arnautović. He missed the start of the 2019–20 season due to illness; after he was rushed into hospital in Portugal, he underwent emergency bowel surgery from which he was recuperating.

David Moyes decided Silva was unlikely to make the grade as a Premier League player and approved his sale,  the club believed his bowel surgery seriously hampered his career and caused him a major setback which he struggled to recover from.

Last year Silva was loaned to Aris for the season. He scored his first goal in the Super League Greece on 2 December last year.