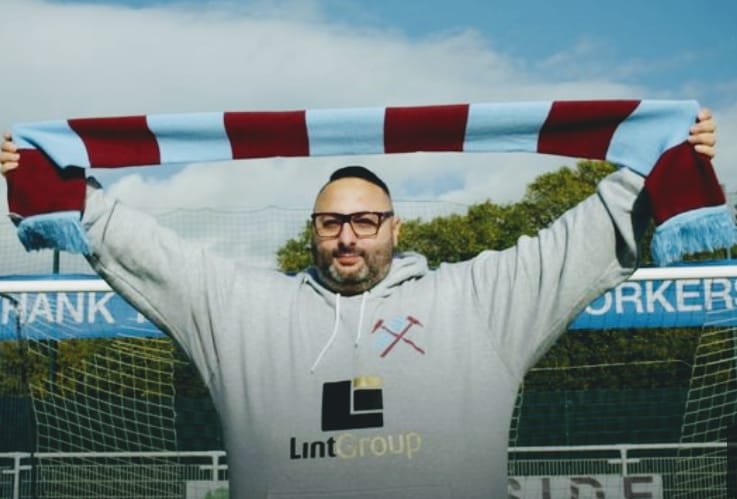 As part of the Kick It Out #TakeAStandFootball campaign, a short film has been created documenting real football fans’ experiences of discrimination in football, both on and off the pitch.  With voices from all backgrounds, the powerful short highlights stories of abuse, barriers to speaking out and the need for all of us to take action.

The full film can be viewed below and the story behind its creation, as well as support on how people can take a stand going forward, can be found in the below release.

As one of the fans in the film remarks: “When football is no longer for people like you and me than the game is finished”

The film includes interviews with two West Ham supporters representing their groups with Jim Dolan, founder and joint chair of Pride of Irons and Lee Vehit who is chairman of BAME Hammers.

Pride Of Irons are a supporters group for LGBTQ+ West Ham supporters and allies. The only prerequisite to joining is being a West Ham fan. Their aims are to bring fans together and – working with other fan groups – working to make football more accessible for all.

BAME Hammers are an independent West Ham fans group attempting to give a voice to all Black, Asian and Minority Ethnic supporters to ensure diversity and inclusion is at the forefront of everything the club does.

Dolan will also be appearing on BBC Match of the Day Kick About and Soccer AM to promote the campaign. 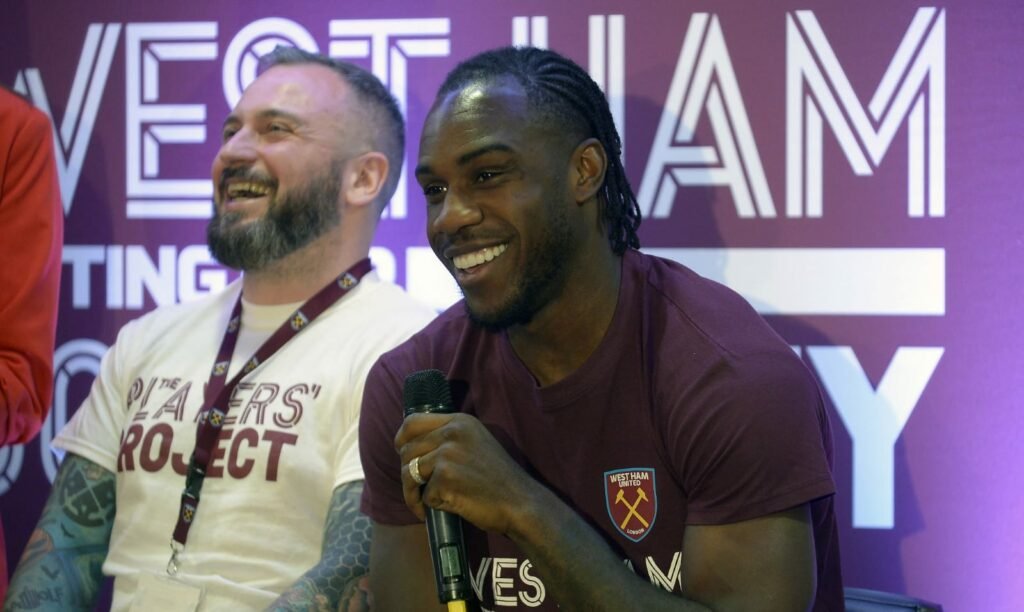 One comment on “Hammers join Take A Stand Football campaign”