Posted by Dave Langton on November 16, 2021 in News, Whispers

West Ham’s Under-18s have been drawn against Newcastle in the FA Youth Cup third round, the club’s official website has confirmed.

The young Irons have yet to be told when the game will be played, but in line with the rules of the competition, it must be completed by December 11. 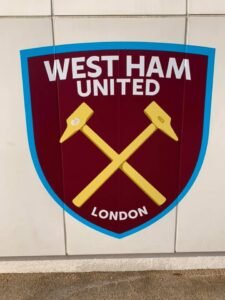 Newcastle have been excellent in the Youth Cup historically, and reached the quarter-finals last season.

The Irons’ U18s reached the fifth round last season, for the first time since the 2011/12 campaign, beating Luton Town and Norwich City. They were eventually knocked out by Arsenal.

The Irons’ U18s have been in decent form in their last three outings, beating both Chelsea and Aston Villa, and also drawing with Fulham.

Against the Magpies, the Hammers will be hoping to progress beyond the third round and into the latter stages in this year’s competition.