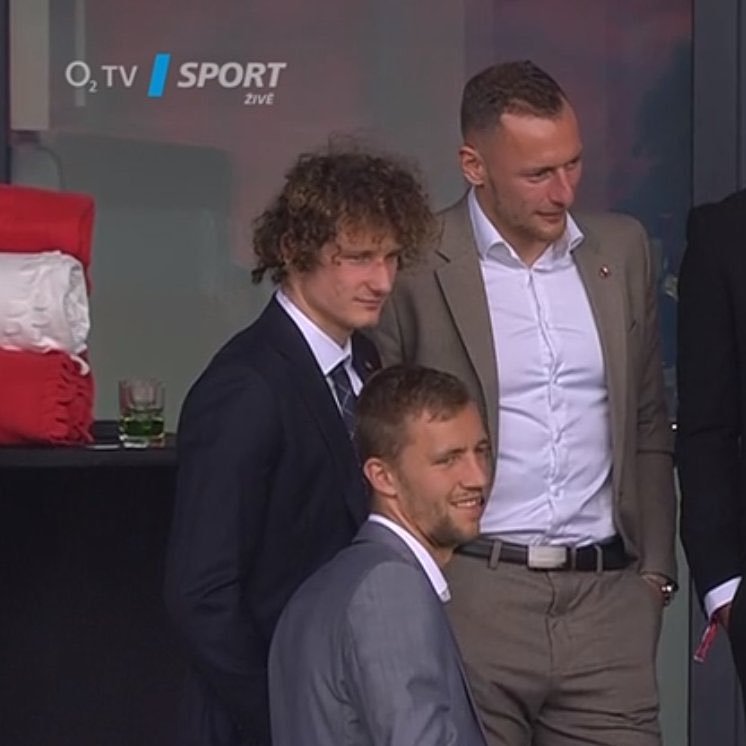 The picture which started the storm of Kral for Hammers speculation

West Ham believe Alex Kral’s agent may be trying to whip up a storm of interest in the Spartak Moscow midfielder.

The player has been on the lips of every media website over the past few days but the reality is he is not in talks and unlikely to be.

ClaretandHugh can today reveal that there are no negotiations going on for the Czech who has been reported everywhere as being a target.

Indeed only today Football Insider has claimed talks are advancing and that the Hammers have set £20 million aside for the 23 year old.

However, CandH has learned that is way wide of the mark with David Moyes believing he is adequately served in midfield where Jesse Lingard is the major target anyway.

He also has Declan Rice, Tomas Soucek, Pablo Fornals, Jarrod Bowen, Arthur Masuaku, Manu Lanzini and Mark Noble in his last season with Yarmo available should ge not be sold.

Kral is a decent midfielder but Moyes is making a striker, or possibly two, his main target/s along with a couple of defenders.

A key insider told us: “Midfielders aren’t on the agenda at this time. It’s  easy to believe this is agent talk.