Hammers knock down another transfer link

Guess who says so? Yeah, right first time – The Sun …who really don’t get it and.

The periodical claims Maja has impressed since breaking onto the scene with the Black Cats in 2016 which was during David Moyes’ time in charge and which surprisingly the tabloid fails to mention by the way! 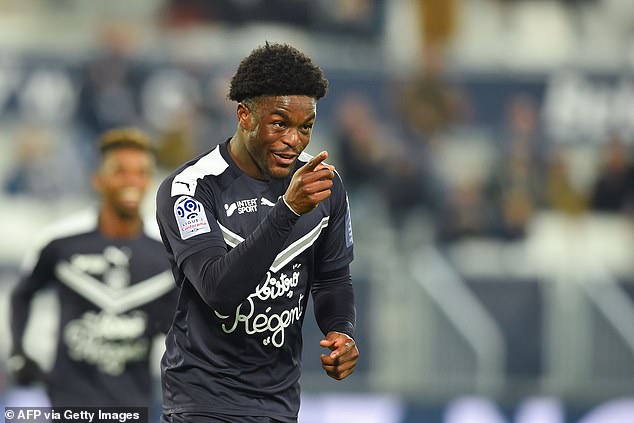 They go into great detail about his background but given that our rock solid information from well placed insiders that it’s  “is is far too early to speculate on the window” we’ll give that a miss.
We were told: ” You can get an idea of where the manager may be looking given the arrival of Jarrod Bowen but like every other club we have serious matters to deal with ahead of the transfer market particularlyy as we don’t even know when it will be this summer!”
Permalink