Posted by Dave Langton on September 6, 2020 in News, Whispers

The capital clubs will meet in the second round of the competition, which was drawn on Sunday. 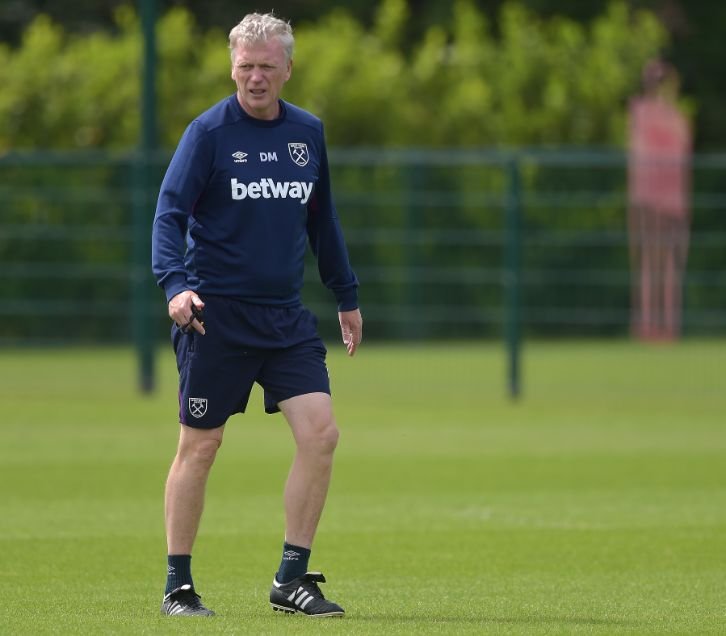 It will mark the first meeting between the two clubs since 2007, when the Hammers were beaten 4-0 at The Valley by an Addicks team that included Darren Bent, Matt Holland and Alex Song.

Charlton only reached the first round of the competition last season, losing to Forest Green Rovers, while the Hammers were knocked out, infamously, by Oxford United in the third round.

The third round draw was made on the same day, meaning the Hammers know who they will face if they manage to down Charlton.

They will be at home if they are victorious, against either Leeds United or Hull City.

Leeds, of course, have been promoted to the top-flight after winning the Championship, while Hull finished rock bottom, so it could well be an all-Premier League encounter in the third round.

West Ham haven’t played Leeds since 2012, when they drew 1-1 in the second-tier, while the last meeting with Hull came in 2017.