West Ham may have to pay in excess of £17m to secure the signing of Celtic defender Josip Juranovic in the January transfer window, according to a new report.

Juranovic has been touted as a potential target for David Moyes’ side in recent weeks, after some superb performances at the World Cup. 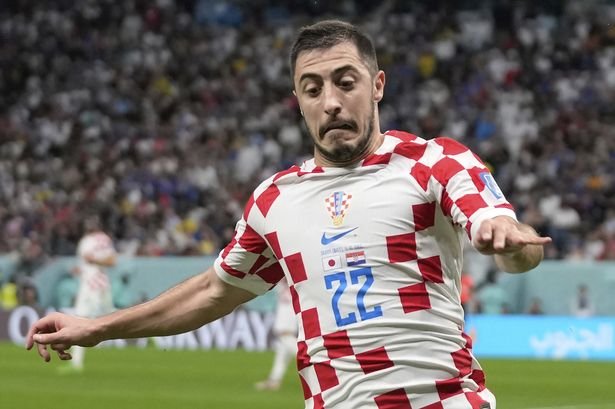 Juranovic played a key role for Croatia as they reached the semi-finals, only to lose to eventual winners Argentina.

The right-back plays his club football in Scotland and it seems that Celtic have slapped a major asking price on his head to deter any real interest.

Journalist Ignazio Genuardi, via Sport Witness, reports that Celtic want around £17m in January and that the Irons remain interested in striking a deal, while there is also said to be competition from an unnamed French club.

Any deal for a right-back in January may well be contingent on Vlad Coufal leaving, given the general lack of cash at the London Stadium.