Hammers likely signing up there with Kane and Salah 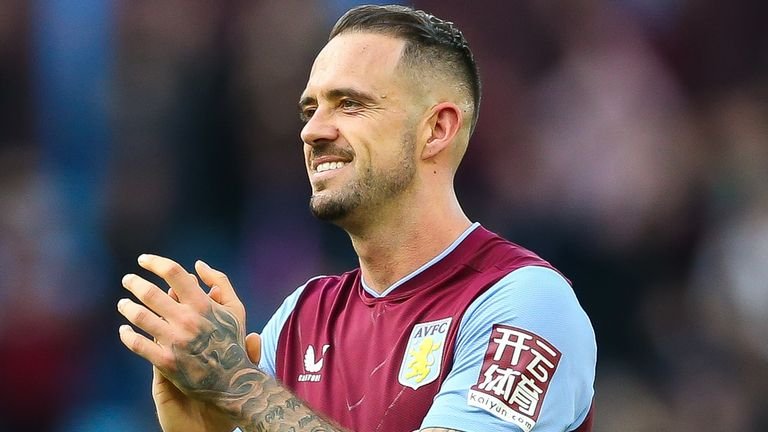 Well, well, well…Who would have thought it…finally a new striker.

We have had a bid of £12m accepted by Villa in a deal that could rise up to £15m in potential add-ons, with Ings set to have a medical this afternoon .

This could be an inspired signing.

I was surprised to discover that only Harry Kane (41), Mo Salah (41) and Jamie Vardy (38) have scored more goals than Ings (34) over the last two Premier League campaigns.

He seems to have fallen out with Villa boss Unai Emery by only starting a handful of games this season, nevertheless he still found the back of the net on six occasions.

Cue Michael Caine and his “Not many people know that voice” If Ings does join the mighty Irons he will be the first player to have represented all three claret and blue teams to have featured in the Premier league.