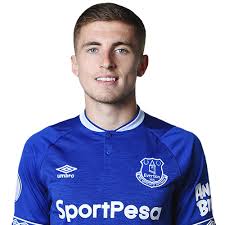 The report also claims the West Ham manager also has Everton’s right-back Jonjoe Kenny in his sights following a season-long loan at Schalke in Germany.

24-year-old Manning is seen as a low-risk deal for a player who has progressed since arriving at Loftus Road five years ago from Galway United, playing in all but five Championship games this season. He has one year left on his contract, which may lower his asking price.

Left-back Kenny is known to Moyes from Scot’s time at Goodison Park when the full-back was in the Academy.

The 23-year-old was in the first-team squad at Everton but got a full season of regular Bundesliga football under his belt under David Wagner at Schalke.  Moyes wants to make defensive positions a priority this summer with question marks about the long term futures of Aaron Cresswell, Ryan Fredericks and Arthur Masuaku at West Ham.