West Ham insiders remain very worried that Morocco may choose to use Nayef Aguerd at the centre of their defence against Portugal in their last eight game in Qatar tomorrow (Sat). 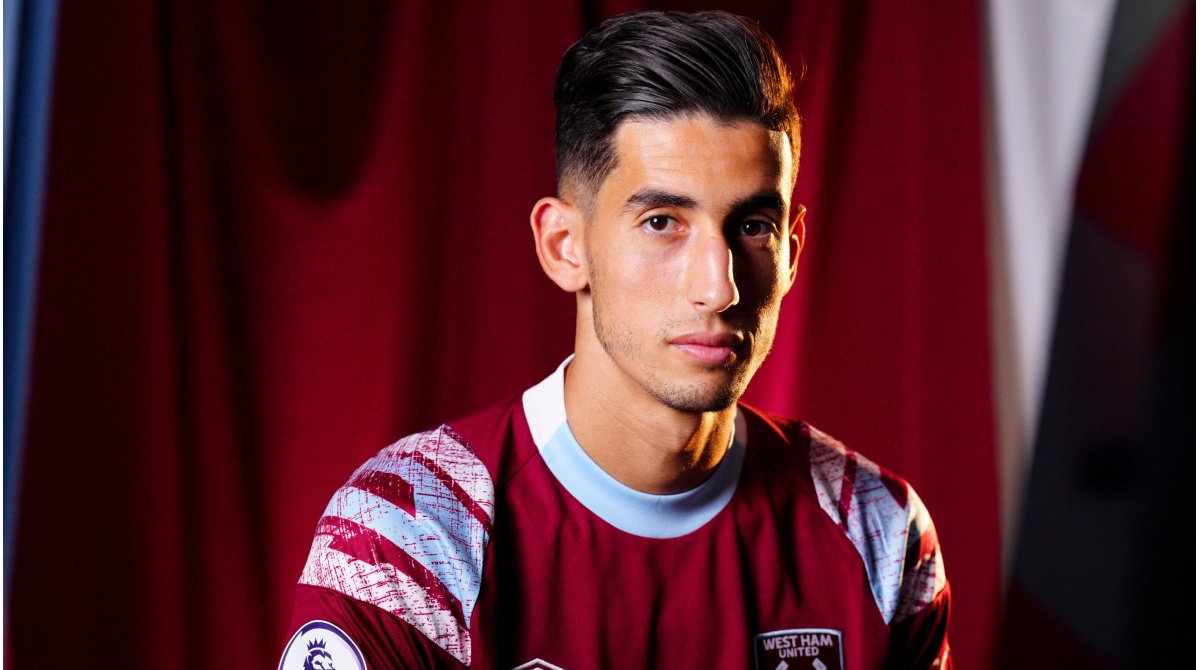 Claret and Hugh exclusively revealed that the player has suffered a low grade thing injury which in normal circumstances involved a one to three week recovery programme.

But with the Moroccans now in with a real chance of World Cup glory there are those at London Stadium who seriously fear he could be rushed back into action this weekend.

Further aggravation to the injury as a result could see him out for up to six weeks and with Kurt Zouma also injured that would leave David Moyes with a massive problem ahead of the Premier League restart.

A key insider said: “We are waiting with great apprehension for Saturday and with fingers crossed.