Posted by Sean Whetstone on September 8, 2019 in News, Whispers 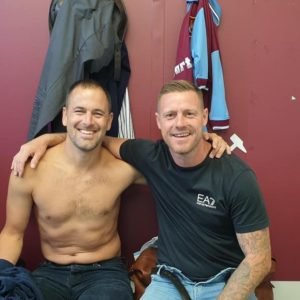 A team made up of the 1999 West Ham FA youth cup winning side drew 2-2 with Coventry this afternoon at Rush Green only to be edged out on penalties.

The game was arranged to mark the twentieth anniversary since the historic 9-0 win over  Coventry two decades ago.

In 1999 the young Hammers defeated Stockport County, Walsall, York City, Arsenal and Everton to set up a two-legged final with Coventry. With Michael Carrick and Joe Cole in the team, the Irons beat the Sky Blues 3-0 at Highfield Road before thrashing them 6-0 in front of 25,000-plus supporters at the Boleyn Ground.

Joe Cole and Jermain Defoe were part of the side today and the club’s official TV channel was in attendance to record the game for later publication. 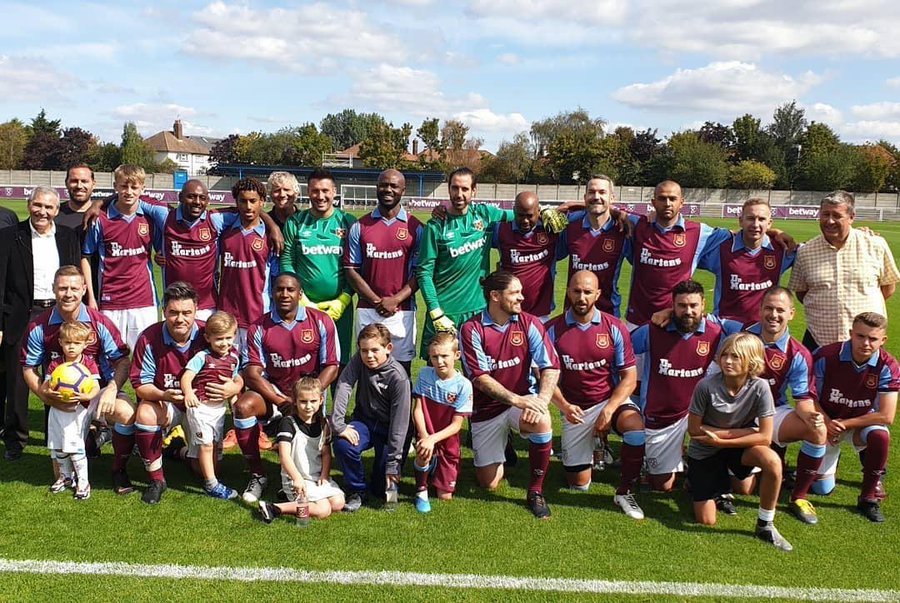