Posted by Sean Whetstone on March 30, 2021 in News, Whispers 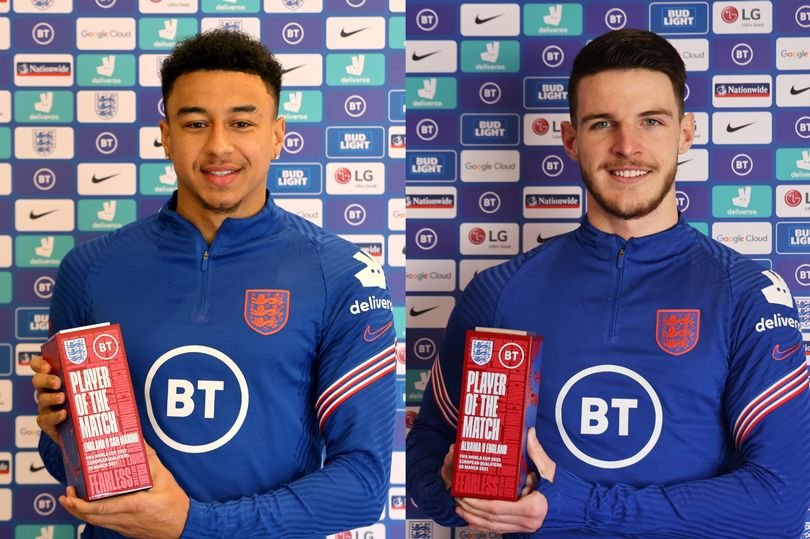 Declan Rice picked up the England Player of the Match Award after following in fellow Hammer Jesse Lingard’s footsteps making it a double for West Ham within the last five days.

Lingard collected the award following his performance against San Marino on Thursday night at Wembley, his first appearance for England since 2019.

Rice did not feature in the San Marino clash but started against Albania away with a fine performance at the heart of England’s midfield. The 22-year-old covered a huge amount of ground and had a pass success rate of 97% from 111 passes,  97% pass completion 6/7 long balls completed, 1 key pass, 100% dribble completion, 3/3 aerial duels, won 2 tackles, 5 interceptions and made 3 clearances