West Ham remain reluctant to allow Craig Dawson to sign for Wolves before the end of the transfer window.

The Molineux club has reportedly made an approach but Moyes is uncertain about his resources should he let a fans hero leave the club. 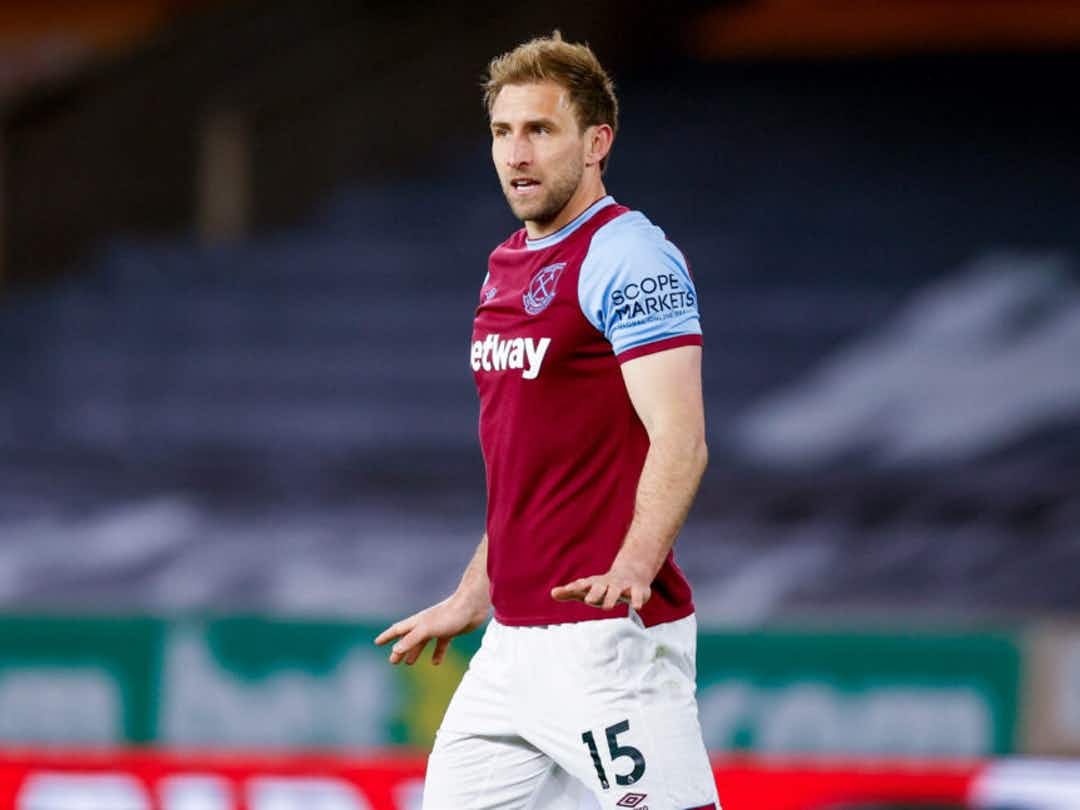 Nayef Aguerd and Kurt Zouma are both very much on the mend with the new signing  impressive against Brentford in the FA Cup.

However with only the suspect Thilo Kehrer and Ben Johnson available as cover at central defence the manager is unsurprisingly unhappy at the prospect of letting Daws go at a critical point in the season.

The 32 year old has been keen to return further north for personal reasons but as was the case last summer the Hammers would need to find a replacement to allow it.

On that occasion  Southampton‘s Jan Bednarek,  had been targeted but opted to join Aston Villa instead.

And with Issa Diop demanding, and being granted a move to Fulham. there was no way forward for the Hammers as far as the Hammers were concerned – a scenario which may develop this time around.