Hammers may have too much for Hornets

West Ham  face a a stern test against last season’s FA Cup finalists at Watford tomorrow (Sat) but Manuel Pellegrini will feel that his side have more than enough to get past the Hornets with the Vicarage Road outfit enduring a difficult start to the Premier League season. 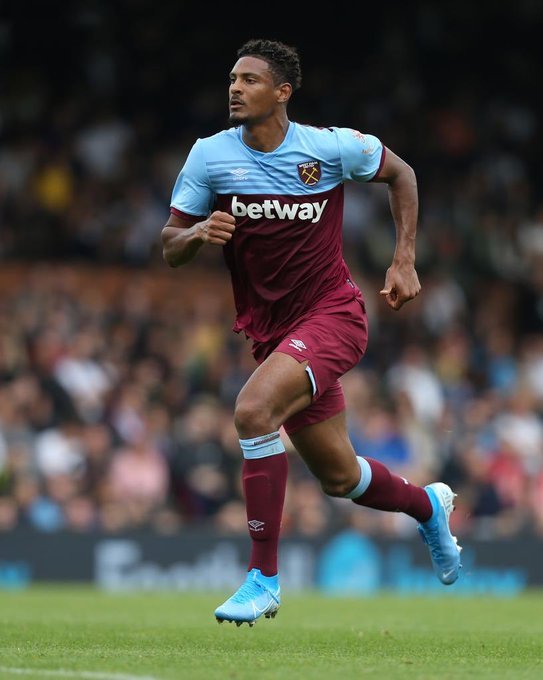 Pellegrini would have been happy for his side to have scored their first goal of the new season, but the Hammers were unable to get the victory at Brighton last weekend.

We were below par in the opening 45 minutes and were fortunate to have gone in level. VAR once again played its part in a Premier League fixture involving the Hammers, but this time to West Ham’s benefit.

Leandro Trossard had thought he had given Brighton & Hove Albion the lead, only for VAR to overrule the decision before Hernandez gave us the lead only for Trossard to equalise minutes later.

Pellegrini, though, would have been happy with the point overall, especially considering the Hammers terrible record away from home against Brighton. But, a first win needs to come from somewhere, and the manager will be hoping it is at the expense of Watford.

Watford’s start to the season couldn’t have been worse.

After losing to Brighton on the opening day, they travelled to Goodison Park to take on Everton. This was a fixture that they haven’t won in the Premier League era, and that poor record continued. The Toffees dominated proceedings and took the lead after ten minutes through Bernard.

Everton had multiple chances to kill the game off, but Moise Kean seemed to have left his shooting boots at home as he spurned two glorious chances.

Watford had a chance of their own to get back into the game, but Troy Deeney’s effort smashed the fast of Jordan Pickford before going on for a throw.

The pressure will be rising on Javi Gracia, and a first win will need to arrive soon from his point of view.

West Ham have won 43 of the previous fixtures between the sides, while the Hornets have only been victorious on 21 occasions. This fixture last season was a memorable one for the Hammers as they enjoyed a rare big away win. Mark Noble scored a brace, while there were also goals for Manuel Lanzini and Marko Arnautovic in the 4-1 win at Vicarage Road.

Mark Noble  may be available for the first time this season with Sebastien Haller and Felipe Anderson likely to return.

Javi Gracia will have a near fully fit squad to select from, with only Adalberto Penaranda on the treatment table.

This would have been a fixture at the beginning of the season that Pellegrini would have been looking at with the hope of getting a point. However, the Hornets poor start to the season means that the Hammers will now be targeting all three, and a first win of the new season could be on the horizon for the Irons.

6 comments on “Hammers may have too much for Hornets”