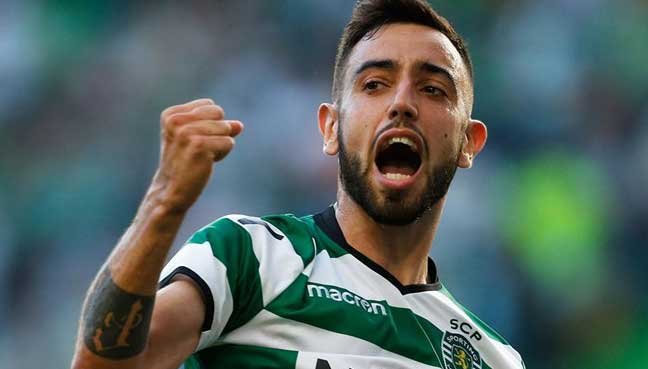 He has been one of nine players to leave the club after supporters physically attacked some of the players but despite a £20 million bid by the Irons, Fernandes has now chosen to sign a five year deal with a €100m release clause.

He revealed to a news conference that despite receiving better offers from elsewhere he had agreed to stay with Lisbon after the club pledged to introduce better security.

He said: “It doesn’t matter who is to blame, now it is over. Sporting is opening a new page and I believe it will be very good”, he added.

Former Sporting president Bruno de Carvalho was removed by club members last month after being blamed for the supporter attacks.

However, he will run for the role in fresh elections in September.

One comment on “Hammers midfielder hopes fade and die”