Hammers missed out on Serie A sensation

Posted by Dave Langton on November 2, 2022 in News, Whispers

West Ham missed out on the signing of Napoli sensation Khvicha Kvaratskhelia, who is absolutely bossing Serie A this season.

The Hammers were linked with a potential swoop to sign the Georgia international when he was still playing for Dinamo Batumi. He had moved to the Georgian club from Russian side Rubin Kazan amid the invasion of Ukraine. 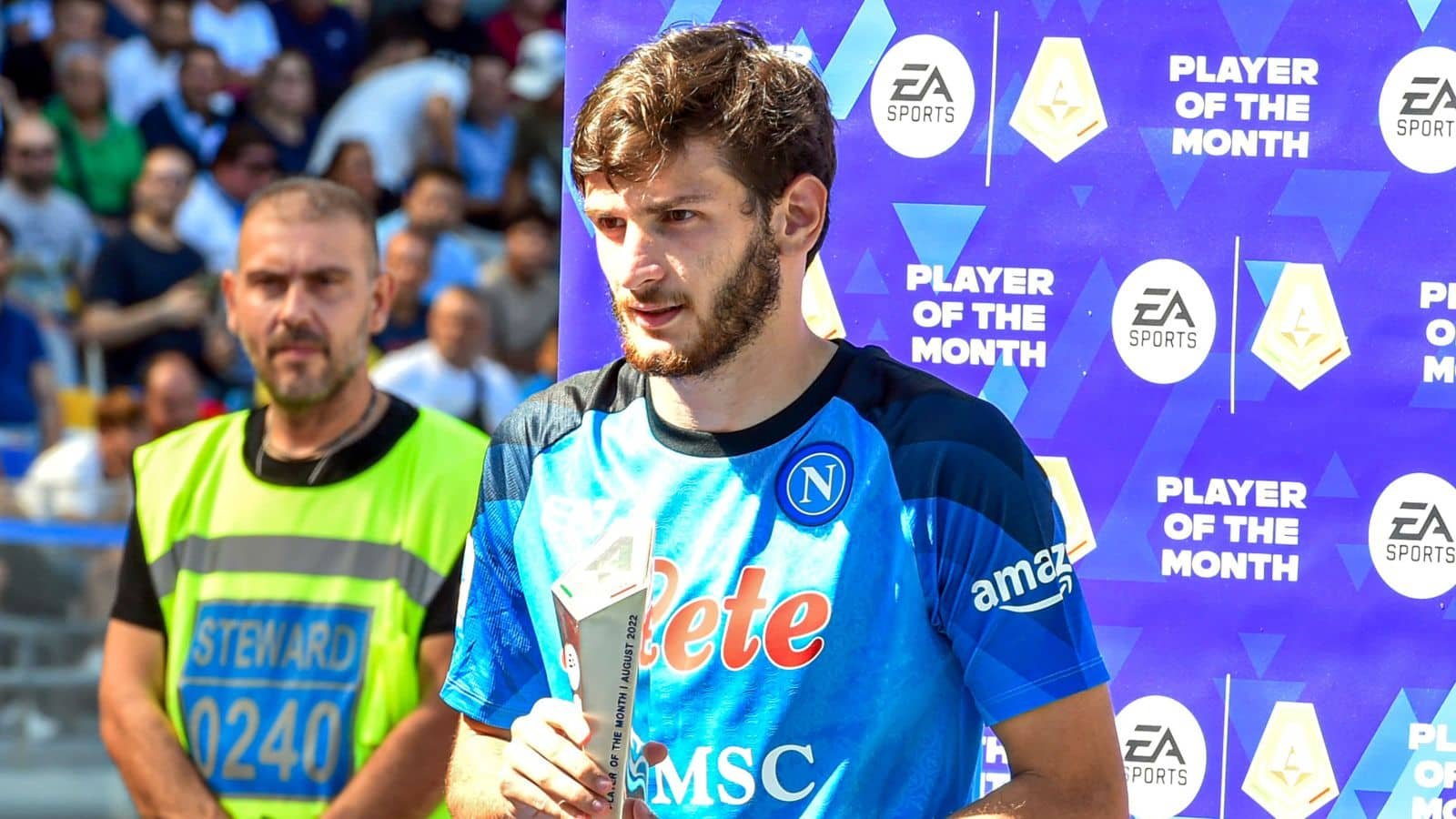 He was signed by Napoli for around £10m at the start of July and he is dominating with Napoli in Serie A.

The 21-year-old has made 17 appearances for the club and has scored eight goals, while also providing 10 assists.

That is an astonishing record and he has played a key role in helping Napoli to the top of the league; they have won 10 and drawn two of their 12 games.

Kvaratskhelia’s agent has confirmed that he offered the player to a number of European clubs – he didn’t mention the Hammers, but we were heavily linked with a swoop in the summer – but that there was a lack of trust in his ability.

He told Fabrizio Romano on his YouTube channel: “I offered Kvaratskhelia to many top clubs.

“They said no. They didn’t trust a Georgian guy, they missed on scouting.”