Posted by Dave Langton on September 30, 2020 in Blogs, Whispers

West Ham enjoyed an excellent win over Wolves at the weekend.

A 4-0 triumph wouldn’t have been predicted by many before the game, and this was a genuinely superb performance from the Irons. 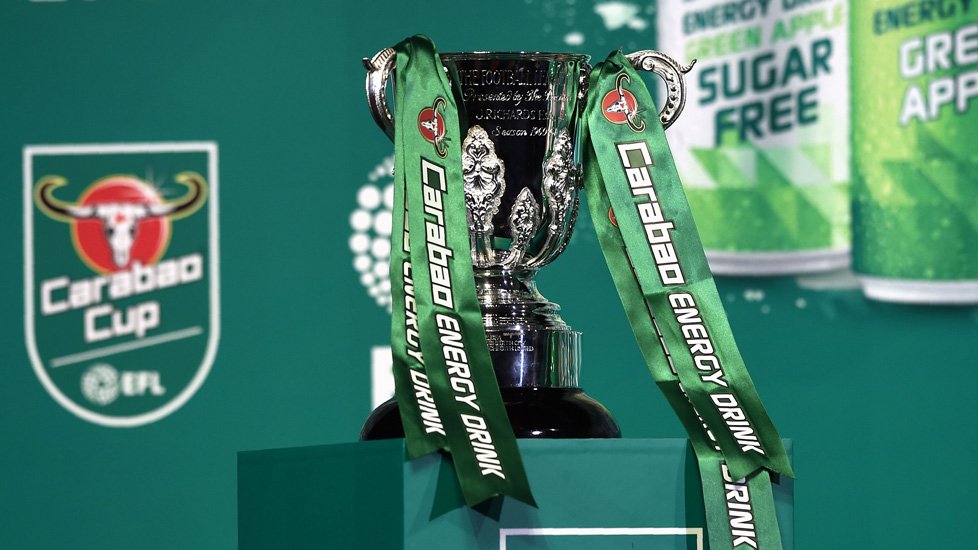 Now, attention turns to the EFL Cup, with the Hammers set to take on Everton at Goodison Park tonight (Wednesday).

But it is worth bearing in mind this weekend’s game – Leicester City, Manchester City’s conquerors, at the King Power Stadium.

The Foxes won 5-2 at the Etihad Stadium and one has to think that all of the Irons’ good work against Wolves could be undone with a disappointing defeat to Carlo Ancelotti’s men.

Not only is there the opportunity to reach the quarter-finals of a cup competition for the first time since 2017/18, when the Hammers lost to Arsenal in the EFL Cup, there is also the chance to keep the good times rolling.

Last week, after all, the Hammers thumped Hull City and were then able to go out and thrash Wolves.

Wins beget wins, and a victory over the Toffees would only increase the confidence within the club ahead of Leicester.

Brendan Rodgers’ men are more dangerous than ever; heading into that game after a loss can only be a bad thing. The stakes tonight are higher than one might imagine.