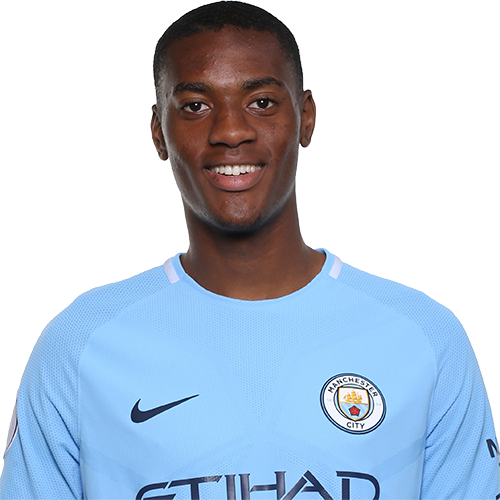 West Ham have been offered a chance to sign Manchester City centre back Tosin Adarabioyo for as little as £8m according to a source close to the player.

With news that Burnley wants to keep hold of James Tarkowski the 22-year-old could be seen as a potentially cheaper alternative although a bigger gamble.

Adarabioyo is yet to make his Premier League debut for Manchester City but he has demonstrated his potential out on loan, having spent time with West Bromwich Albion and Blackburn Rovers.

He made 34 Championship appearances for Rovers last season and is out of contract at the Etihad Stadium next summer with the club yet to decide whether to offer him a new long term contract.

Some have suggested that a loan move to London Stadium could work out better for all parties. Adarabioyo can show that he is ready for top-flight football, while City will surely benefit in the long-term if the youngster enjoys a good year at West Ham.  David Moyes is yet to decide whether he has any interest in the Manchester City defender or not.

West Ham are also understood to have been offered a South American striker on loan with an option to buy.