Hammers on the Jarvis/Townsend link 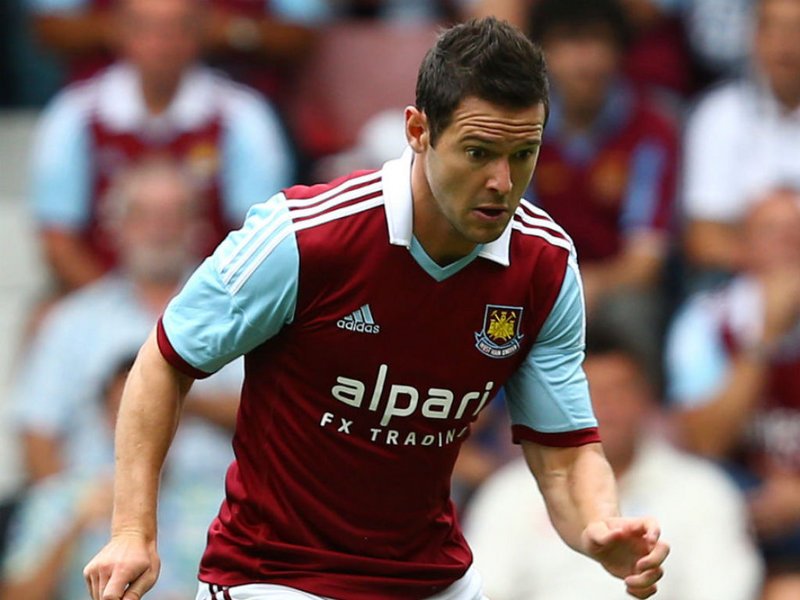 Speculation that Matt Jarvis is on his way out of Upton Park and Tottenham’s Andros Townsend is on his way in. has been rubbished by the club.

ClaretandHugh has established over the last few minutes that there is  no truth in the link whatsoever and that the Irons are more than happy to allow the former Wolves man to fight for his place.

A well placed source said: “Matt Jarvis is in the same position as several other players, he’s fighting for a recall, We are a different  club from last season – there’s competition everywhere.

“It smacks of the Andy Carroll talk, that he would be allowed to move because of the form of other strikers. It’s silly. We want as many good players as we can get in the squad.

“To be discussing Matt as a possible departure is wrong simply because we don’t want to sell him nor have there been any inquiries since last summer when West Brom wanted him on loan.

“The Townsend link simply isn’t right at all and it seems that some agents are busy trying to concoct something. There’s absolutely nothing in it.”

The Hammers. however, are looking to move Ricardo Vaz Te out on loan and will consider offers.

← Sam talks up the ‘crossing and heading’ game!
Spurs 1 Stoke City 2 – OUR PIC OF THE DAY →
Click Here for Comments >