West Ham’s Under-18s were outclassed by Fulham on Tuesday as they lost 4-0 away from home.

The Irons had beaten Leicester at the weekend so went into this London derby with a degree of momentum, especially given that they were actually four games unbeaten in all competitions. 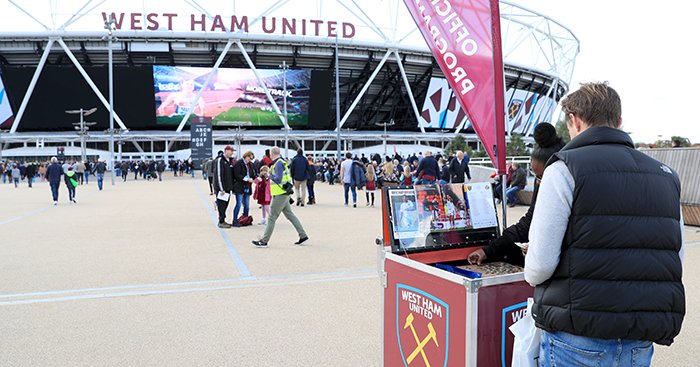 But the Cottagers were by far the better side on Tuesday as they recorded a big win. They are also top of the league.

Fulham opened the scoring after just 15 minutes as Jay Stansfield fired in from close range.

Kieron Bowie scored the first of a brace as a goalmouth scramble broke to him in the box, and he slammed it into the bottom corner.

Mika Biereth was the next on the scoresheet, latching onto a long ball and finding the back of the Hammers net.

Bowie had his second with three minutes to go, taking aim from range and finding the bottom corner again.

The Irons are left in 10th in the U18 Premier League South, having won just four of their 18 fixtures.