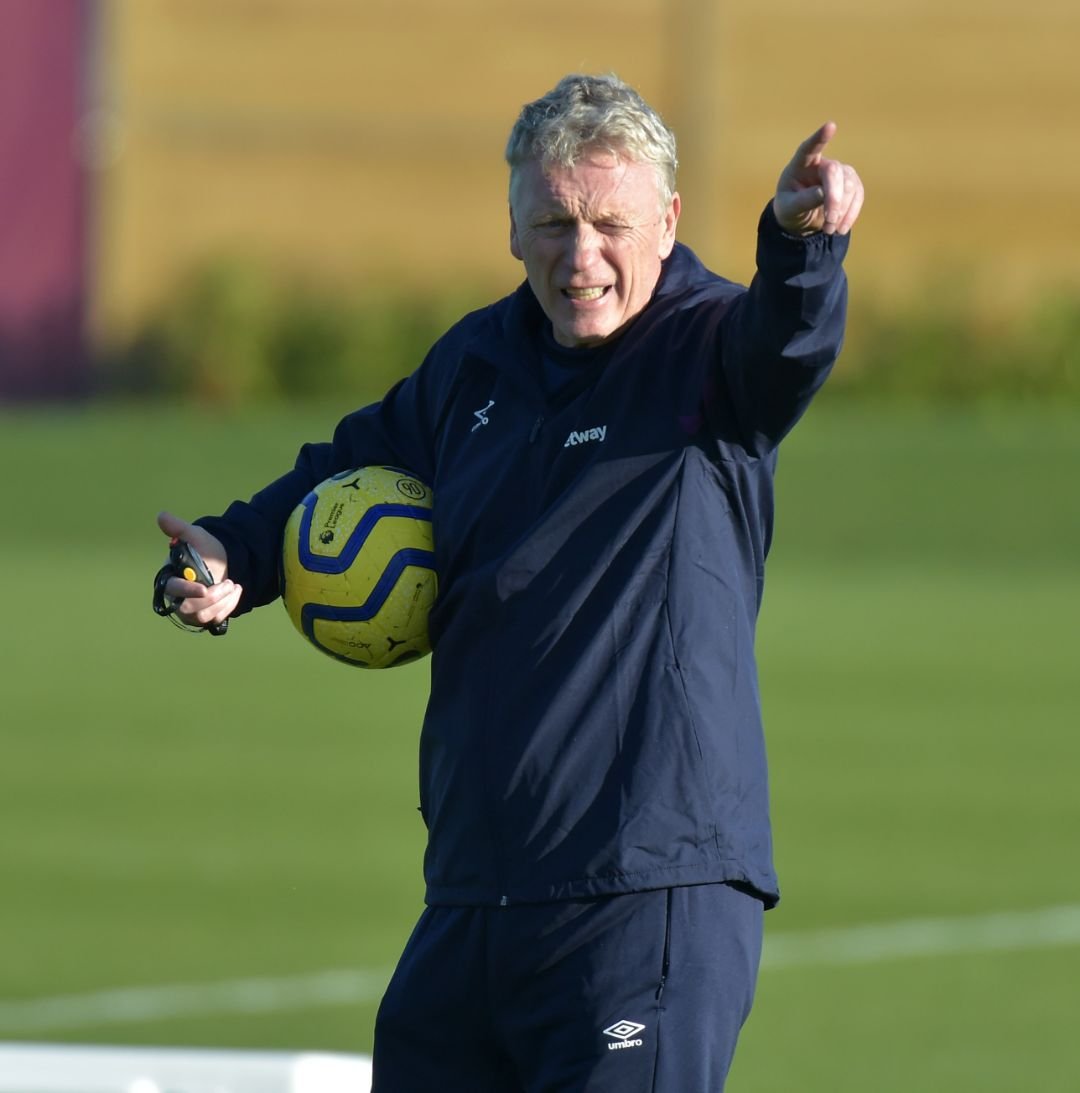 David Moyes is ready to let both Hammers left backs Aaron Cresswell and Arthur Masuaku leave this summer if he receives the right sort of offers.

Cresswell at rising 31, has a contract until 2023, whilst Masuaku was awarded a new four year deal under Manuel Pellegrini which takes him to 2024,  but should sensible offers be made both will be allowed to move on.

There’s also a question mark over Ryan Fredericks – a free signing and member of the Championship team of the year in his last season at Fulham.

A free transfer in 2018 his deal will expire in 2022 and the Hammers are ready to cash in should they get the chance with Ben Johnson being seen as a possible first team replacement and a new signing brought in as cover.

We understand he is also keen to see Albian Ajeti replaced but has no plans – should QPR want to keep him – to bring Jordan Hugill back into the Hammers squad.