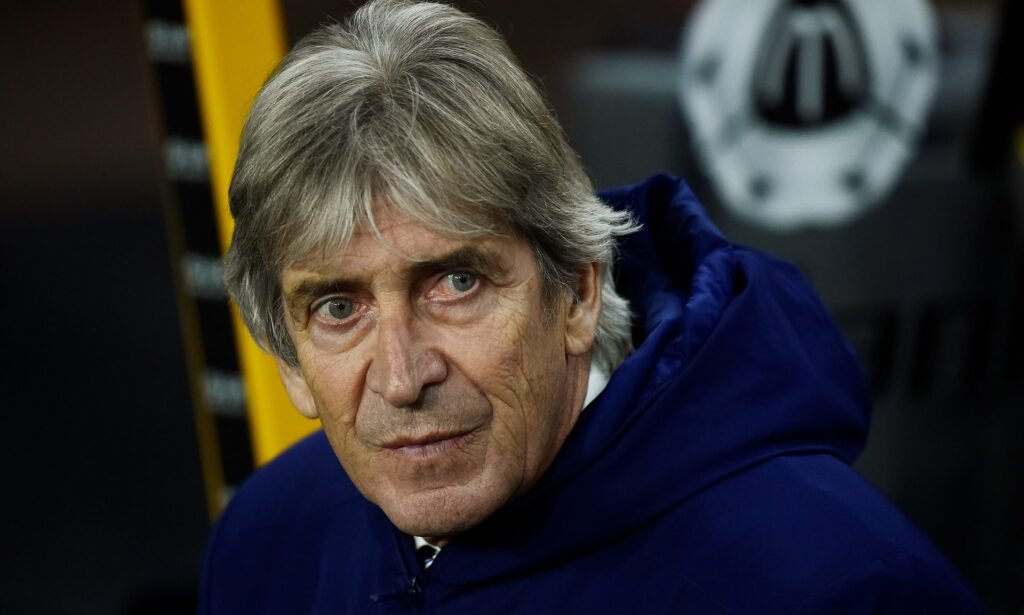 Reports this morning that Manuel Pellegrini received a £2 million golden handshake from West Ham are wide of the mark.

In fact wider than that because we have been told that is simply not the case at all and that negotiations over his compensation package remain in the hands of lawyers.

Club often carry on paying managers relieved of these duties until they land another manager role but at 66-years-old there is no guarantee the Chilean will find work again.

Whilst Pelle earned £8m per year his backroom team who were also received another £2m a year.

Pellegrini is understood to have taken personal responsibility for his failure in charge of West Ham but whether this translates into accepting a lower financial compensation package in lieu of the remaining 18 months of his contract remains to be seen.

← Video: The night Frank Lampard went crazy
Finish the season? ….what about the players? →
Click Here for Comments >