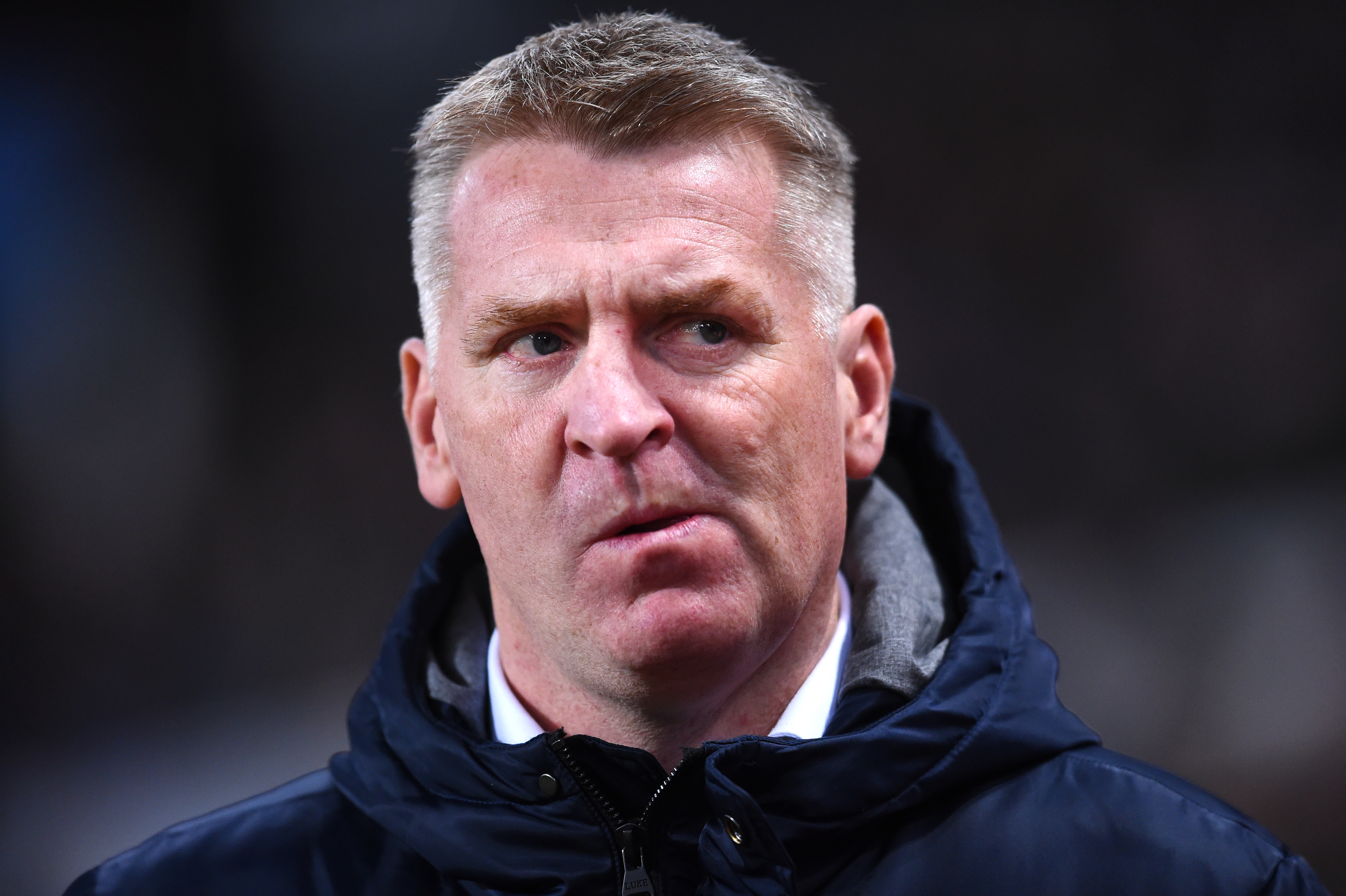 Norwich boss Dean Smith has warned the Hammers there will be no easy ride for them at Carrow Road tomorrow (Sun).

Despite having been relegated, the Canaries boss Dean Smith has warned his squad they still have plenty top play for – like not finishing bottom!

Mikey Anrobio scored four times in the 4-0 victory and will be looking for a return to that sort of form tomorrow after his lengthy Hammers goal drought this term.

Smith has led the Canaries to relegation since taking over after being sacked by Aston Villa and will be looking for a result as a matter if pride.

To coin the cliche, there are no easy games in the Premier League and this one will almost certainly prove no different.

Talking at the pre-natch presser Smith said: “The approach is still to try to win games. That has to be the approach. There’s a lot to play for still.

We don’t want to finish bottom and there’s still a possibility of finishing above Watford. With that comes the positivity but also an awful lot of money, which is important to the football club as well to try to get some momentum going into the following season.”

2 comments on “Hammers receive a warning”