Posted by Sean Whetstone on October 5, 2020 in Academy News, Whispers 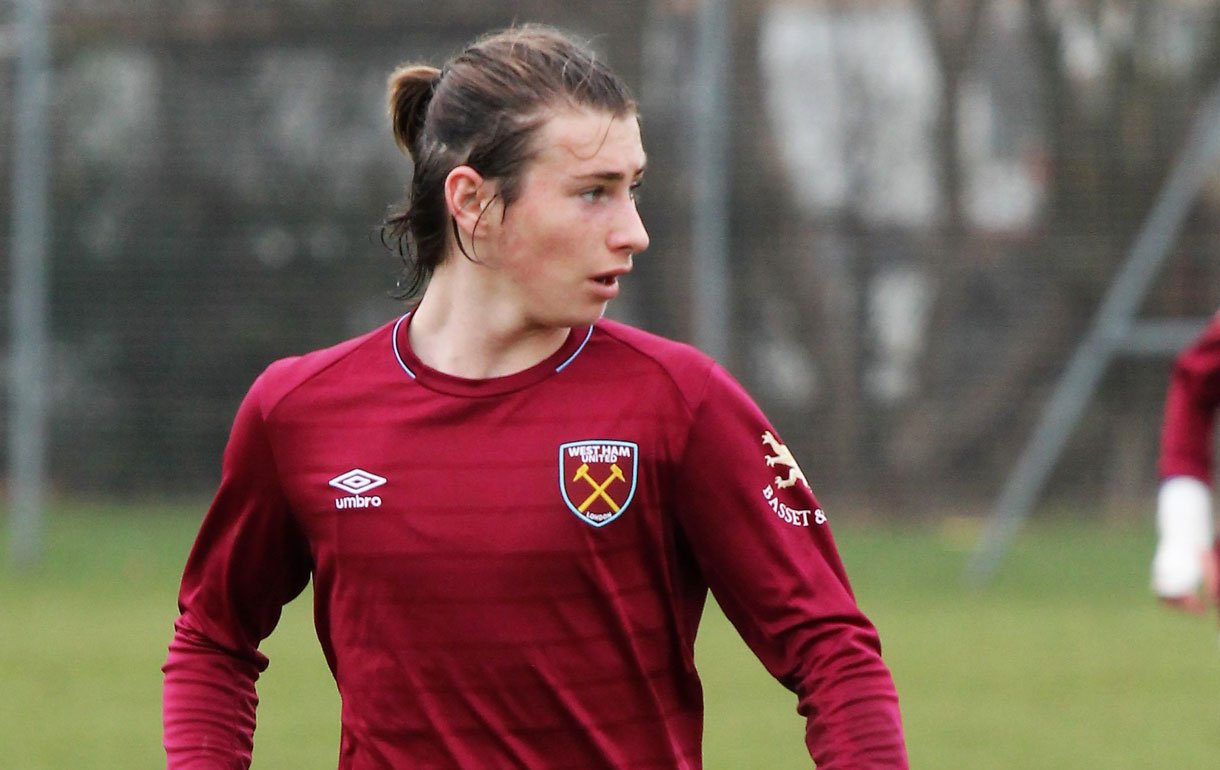 West Ham’s under 18’s recorded their first win of the season with a 3-2 victory over Arsenal U18 with Hammers goals from Jayden Fevrier, Archie Woods and Kai Corbett.

West Ham U18’s were beaten by Fulham youngsters last Saturday lunchtime in a game which finished 1-2 with the consolation goal from teenage Hammer Kai Corbett.

The Under 23’s were not so lucky this weekend losing 3-2 to Brighton U23 with West Ham goals from  Mésaque Djú and Conor Coventry.

The West Ham U23s were promoted as Premier League 2 Division 2 Champions for the 2019/20 season.

West Ham now sits second from bottom in division one with one point just above Arsenal.