Hammers reluctant to deal with this club 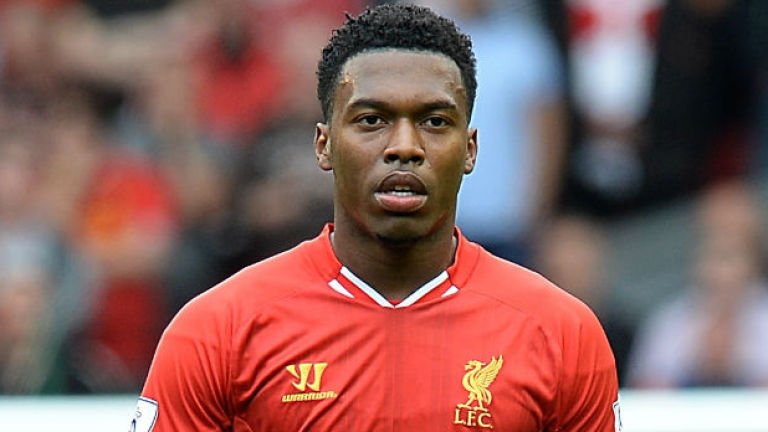 West Ham and Stoke are both being linked to Liverpool’s out of favour England striker Daniel Sturridge.

However, ClaretandHugh has learned there is an immediate reluctance from the club to get into protractted discussions with the merseysiders  who have a reputation for pushing clubs to the limit on transfer deals.

Sturridge is linked to the Hammers every time his position comes under the media microscope and today he is again being put in the frame for a January switch.

The 27 year old has started just four Premier League matches this season for the leaders and is yet to score a league goal.

The Mirror report that Sturridge is frustrated and now willing to leave Anfield, with Jurgen Klopp believing Firmino and Divock Origi are better team players.

However, an Irons insider told ClaretandHugh: “They are a very hard club with which to do business as they demonstrated in the Andy Carroll transfer and again over Christian Benteke. They push for the absolute maximum and are pretty unrelenting.”

6 comments on “Hammers reluctant to deal with this club”