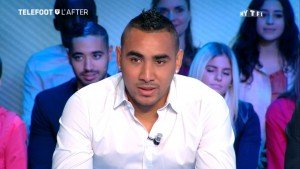 West Ham have still received no inquiries about Dimi Payet and won’t be selling the player in January even should there be.

Despite Payet having become Europe’s most admired playmaker, no Premier League clubs have approached the Hammers and there has been no interest from abroad.

Dimi’s future became an issue recently when he apparently refused to close the door on any option during an interview on French TV.

However, that is of little significance and ClaretandHugh has again been told there has been nothing approaching even an informal inquiry.

Both Chelsea and the Manchester clus have been linked to him along with Paris St Germain but this has all been speculation rather than firm interest.

The slow Hammers start to the new campaign has also helped to increase the uncertainty surrounding him but our sources are resolute that there has been no interest and the club is not in any way ready to sell.

We were told: “Ths one has cropped up in every window since he arrived and is becoming a little predictable. We have no interest in selling Dimi Payet.”