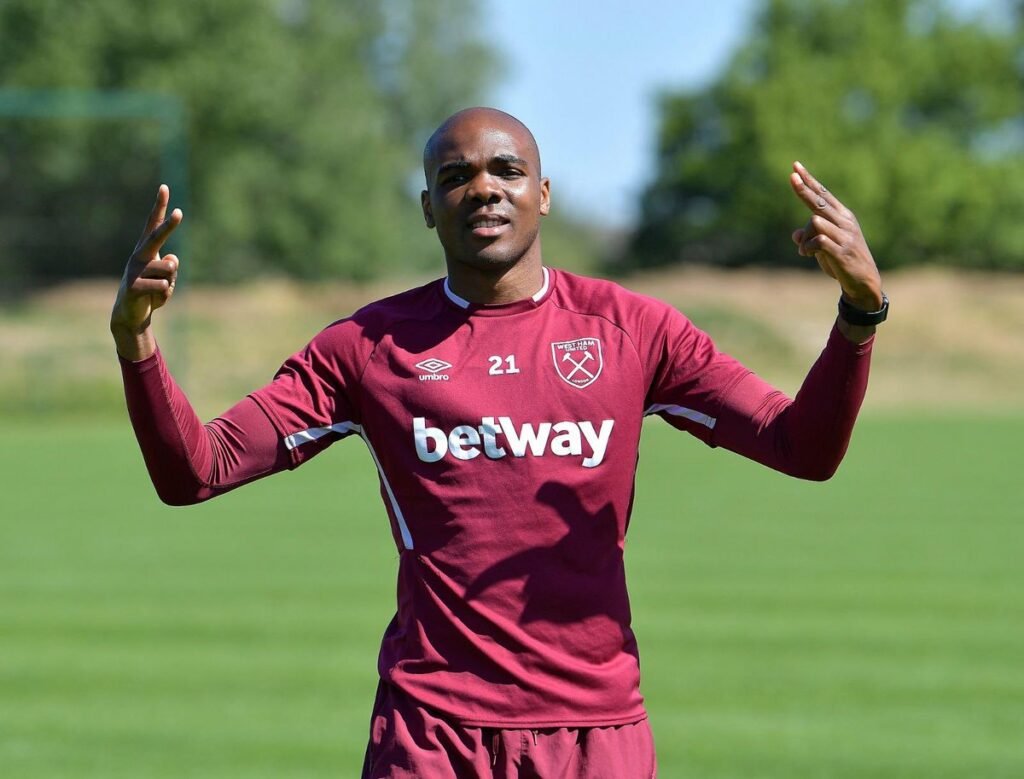 Angelo Ogbonna has returned to training at Rush Green after suffering a small injury.

The 32-year-old contender for Hammer of the year posted a photo of himself training and announced he was back on track.

Michail Antonio was seen back in training today after he was given some compassionate time off following the death of his father in late March.

Antonio was seen in official club photos today and took to social media to proclaim his excitement that Premier League was coming back on 17th June.

Albian Ajetti who has also been missing from previous photos is said to be training at Rush Green having not been snapped by the media team.

Aaron Cresswell remains the only absentee although we understand he has trained some days and may have a small knock which is nothing serious.

He should return soon to make a full complement and the full squad is hoped to be fit by the time West Ham faces Wolves on Friday 19th June. 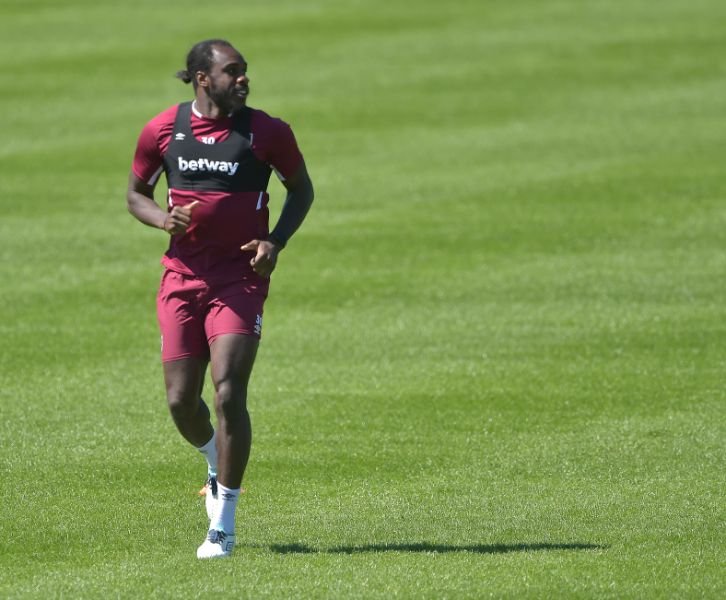