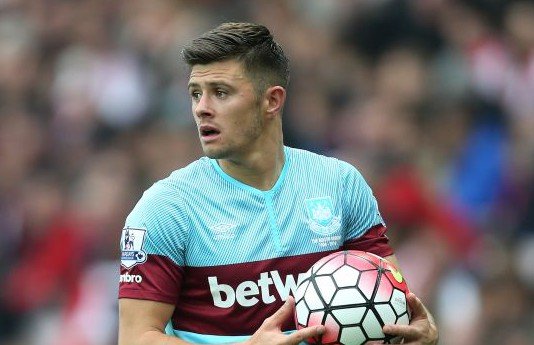 With Diafra Sakho and Aaron Cresswell tipped to return to the squad this week it gets harder and harder to see how any of the summer additions are going to get games.

Add Andy Carroll and Andre Ayew’s return within the next fortnight and the position only bcomes exasperated.

The bottom line is that West Ham’s climb to safety – with the probably exception of £20 million Ayew – will be left firmly in the hands and at the feet of the Hammers old guard. And I believe they will deliver.

As we reported yesterday, Pedro Obiang – formerly a fringe figure – could now be in line for a run of games but  none of those brought in appear to be able to put pressure on the frst team squad when they are available.

A quick look through the new additions demonstrates that only a player who arrived as an out of contract player on deadline day – Alvaro Arbeola – is likely to become a fixture.

Of the group Fletcher has shown himself to be better than promising and maybe the best is yet to come from Calleri.

However, the bottom line surely is that we are looking to  those that have done it for us in the past and that is a recognition of how cute we were in the market.

I am hopeful that both Cressie and Sak return this weekend but that leaves this summer’s signing policy even more confusing. I would certainly like to see Fletcher given more opportunities – perhaps off the bench – and the jury remains out on Feghouli.

We have been told that Fernandes is a really good prospect and I hope that we see the midfielder get a chance, maybe in the match against Chelsea.

Perhaps it’s too early to judge but it looks more and more as though we were expecting to be in Europe for a lot longer than we were and are now over burdened with players.

Caught between two stools perhaps but at least we don’t have the European distraction to contend with as we claw our way up from the  bottom three!

Maybe that would have been a bridge too far to cross!

← Tore injury – the fans respond!
Irons have most expensive junior away tickets →
Click Here for Comments >

7 comments on “Hammers revival in hands of old guard”