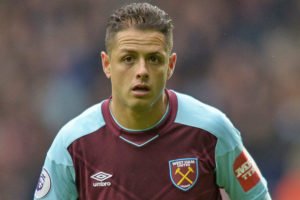 It’s another day of rumour rumbles with the Irons as ever prominent so here’s a CandH update from our own sources on where we understand them to be right now.

The Maxi Gomez scenario has been well documented this morning but, effectively, whilst he may or may not have agreed terms a fee of around £44 million still needs to be agreed with Celta Vigo, although we reckon should a switch happen the fee will eventually be between £35m-£40m.

Issa Diop – allegedly wanted by Manchester United -is and set to remain a Hammers player with a senior London Stadium insisting to us by e mail the club has no interest in any swap deal or Anthony Martial, as mentioned in numerous reports. 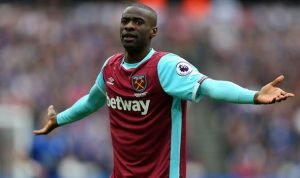 Pedro Obiang is very much on the Hammers exit list with the club wanting around £8 million. He has been linked with both Fiorentina and Roma.

Declan Rice is going nowhere despite constant stirring in The Sun that Manchester United are still fishing around. Our sources claim we have no intention of letting him go.