Posted by Dave Langton on February 18, 2022 in News, Whispers

West Ham scouts attended Porto’s Europa League clash with Lazio in the Europa League on Thursday, according to a new report in the Portuguese media.

A Bola reports that a variety of clubs sent scouts to run the rule over potential new signings, and the Hammers sent a delegation to watch the game. 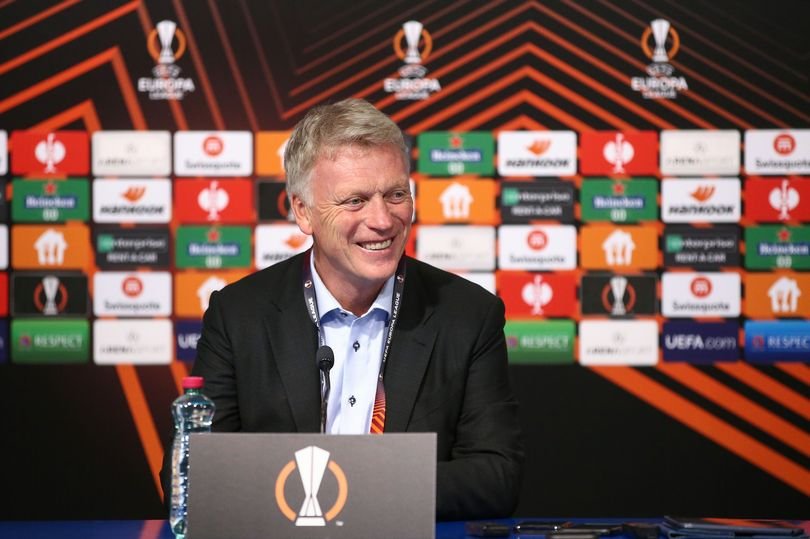 The game was the first leg of the last-16 encounter and Porto came from behind to win 2-1, thanks to a double from Toni Martinez.

It means they are in the driving seat of the tie and could actually meet the Hammers in the quarter-finals should they complete the job in the second leg.

Martinez’s name might ring a few bells, as he actually played for the Hammers between 2016 and 2019, although he only made three senior appearances for the club.

Since his time at Porto, he’s scored 14 times in 50 games and it remains to be seen if the Irons were actually running the rule over their former youngster or if there were other targets in mind.