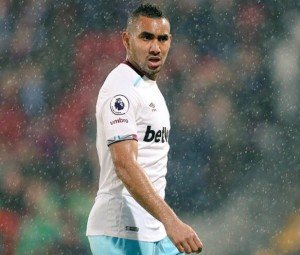 WEST HAM have again sent Marseilles packing after receiving a new offer for Dimi Payet which offered an increase on the previous bid of less than 1 million euros.

The French club’s latest offer was immediately waved away by the Irons board who are sticking hard to their refusal to be bullied into a sale.

Marseilles are intent on keeping the purchase price low in order to load cash into the player’s personal terms despite some reports that he’s ready to take a massive pay cut.

In fact Payet’s position becomes more perilous by the day given Marseilles’ lack of will to come anywhere near the asking price.

The player has allegedly turned up late for training with the under 23s and on Sunday reportedly walked away early –  a decision which could again carry club fines.

West Ham are determine to get the £30 million bottom line figure they have insisted on from the start of negotiations and should it not be forthcoming the player could be left to sweat it out in until the summer.