The Hammers will again send scouts to run the rule over Slavia Prague’s Europa League clash with Rangers next week.

The two sides played out a 1-1 draw in the first leg of their last-16 clash in the Czech Republic on Thursday. 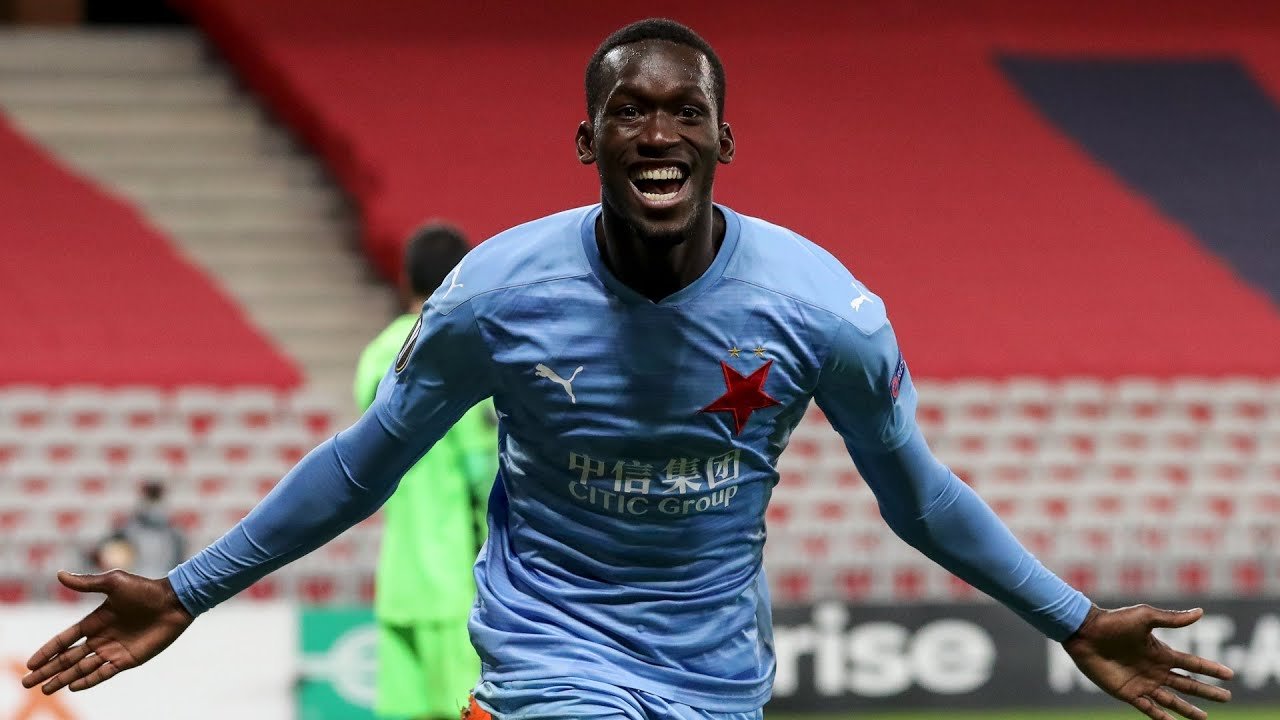 They will clash again next week in the deciding leg and the Hammers will send a delegation to run the rule over a number of potential targets.

Abdallah Sima is at the top of the list, as is well known, after a remarkable season of goal scoring that has seen him hit the back of the net 19 times in all competitions from the wing.

Lukasz Fabianski has only signed a one-year contract extension and boss David Moyes will be keenly watching the goalkeeper market in the summer as he looks to strengthen his squad.

Striker Jan Kuchta has also been linked and he could become a target if he impresses the scouts!

The stunning success of Vlad Coufal and Tomas Soucek means the Irons are in a remarkably strong close with the club which will greatly aid their negotiating position.