Hammers set to miss out in window again 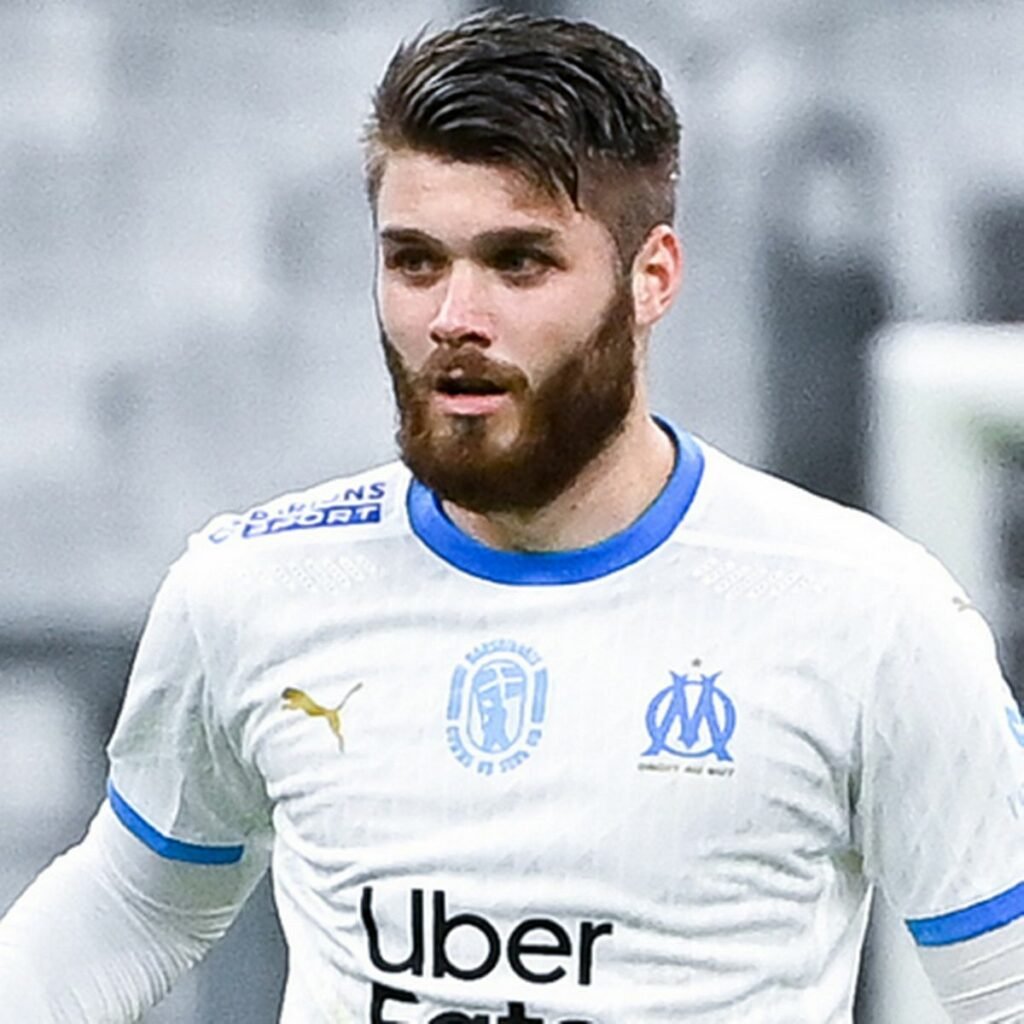 West Ham are believed to have finally missed out on signing Croatian central defender Duje Caleta-Car.

The Hammers have been chasing the player for several weeks and are likely to continue doing so up until the end of the window.

But Claretandhugh’s information from both sides of the deal is that Marseille are unwilling to do a loan to buy option and continue to insist on a £15 million permanent deal.

The Hammers have made it clear they have no interest in such a deal at this point and want to take a look at the player over the remainder of the season.

We are planning to pursue things until the end of the window but but Marseille sources insist no deal other than a permanent switch is considered suitable.

10 comments on “Hammers set to miss out in window again”