Hammers set to pay out millions in bonuses

Posted by Sean Whetstone on April 14, 2021 in News, Whispers 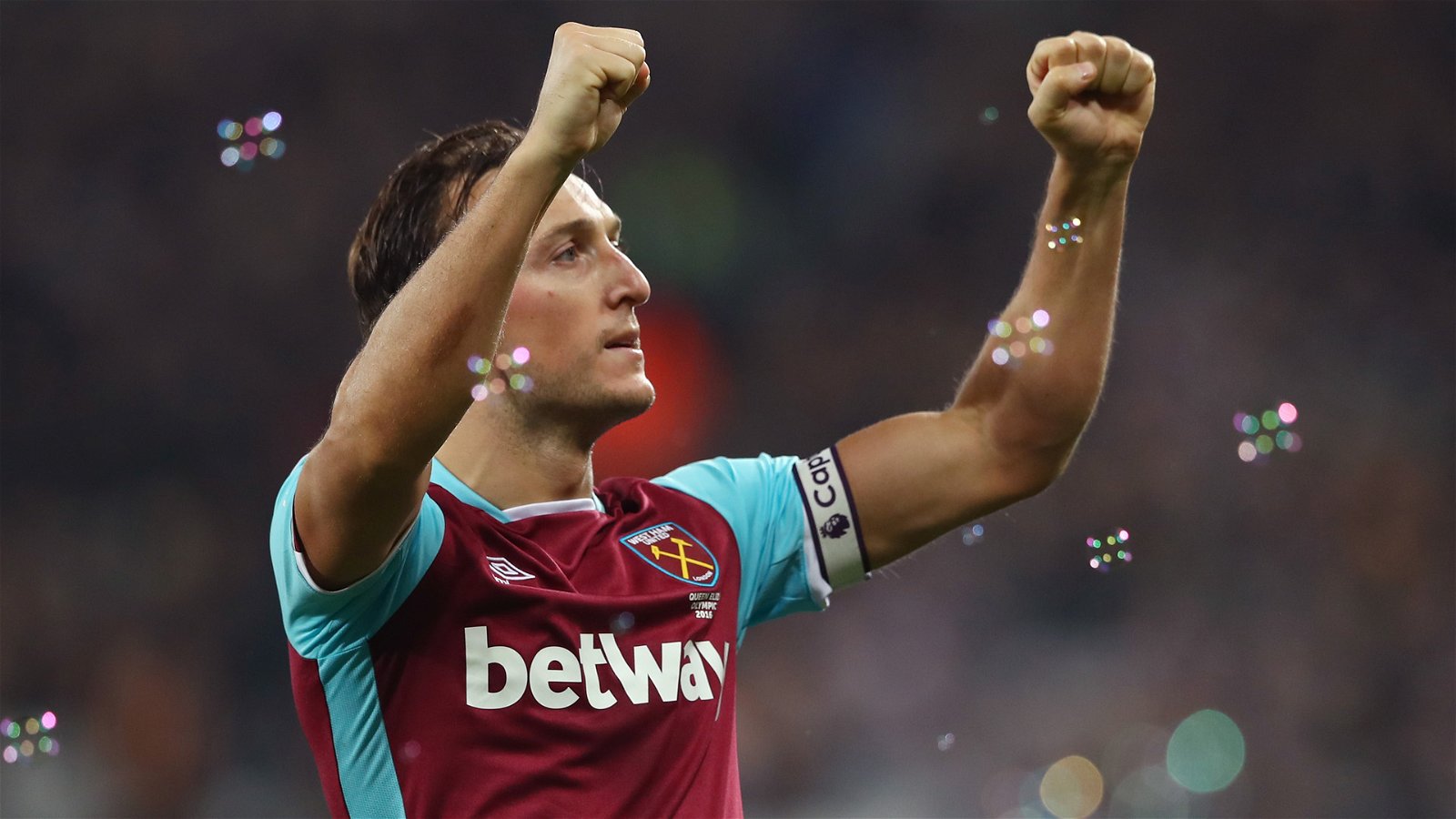 West Ham’s first-team players will earn themselves a bonus pot of around £9million if they qualify for next season’s Champions League.

The Hammers can move up to third in the Premier League table with a win over Newcastle this weekend after beating Leicester City on Sunday and will then have just six games remaining to seal European qualification. Fourth place is enough to ensure entering the group stages of the European competition.

Mark Noble negotiated the Champions League bonus with the West Ham board ahead of the season, having also led talks over wage deferrals during the first lockdown last year.

There is no additional bonus for a Europa League qualification, but there is an incremental bonus system in place which starts with a ninth-place finish.

West Ham will also need to pay out a £500,000 bonus to Manchester United as part of the Jesse Lingard loan deal if the Hammers achieve any European qualification.

Champions League would earn the Hammers tens of millions in extra revenue so a £9m bonus pool would be the least of their concerns this summer.

8 comments on “Hammers set to pay out millions in bonuses”