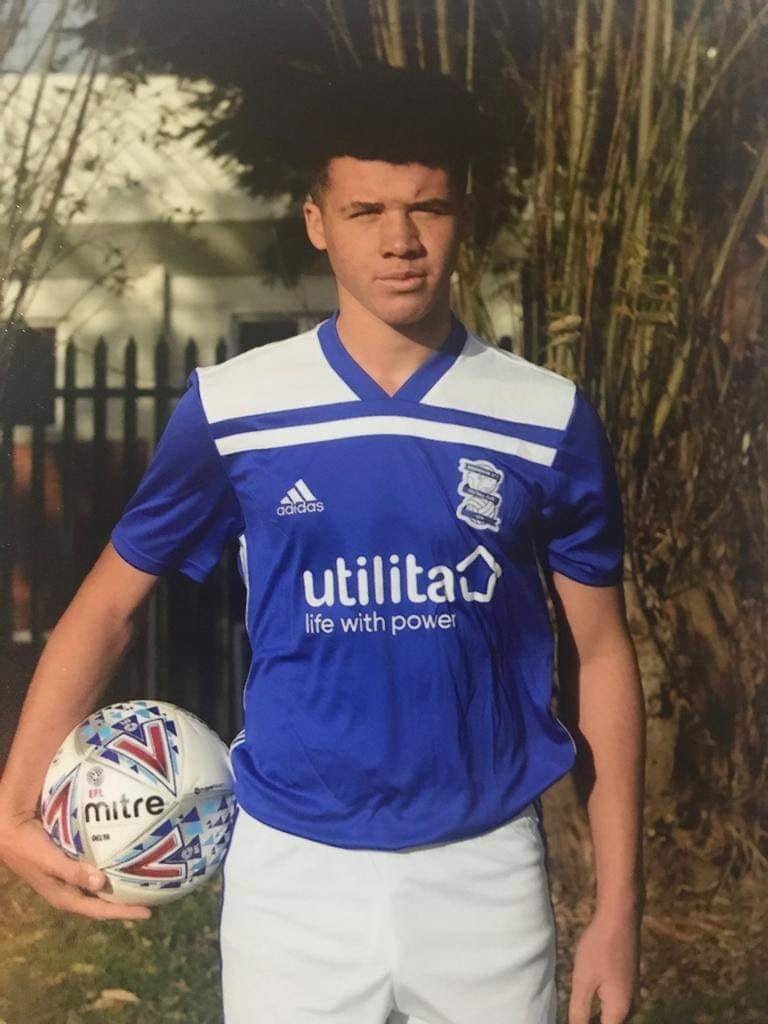 BirminghamLive say the 17-year-old defender is hopeful of signing for West Ham United after joining the Premier League youth squad side on trial.

Browne, who is highly-rated within the development setup at Birmingham, linked up with West Ham this week and is expected to feature in youth team matches as coaches check him out.

The centre-back also spent a period on trial at Spurs last month but nothing was formally agreed with the teenager.

Browne is considered one of the leading talents in Blues’ under-18 side and featured in the FA Youth Cup last season while he was still at school. He is halfway through a two-year scholarship with the club.

It comes amid uncertainty over the future of the Birmingham academy after it emerged Blues were considering switching to the controversial ‘B’ team model – plans which prompted anger from supporters and parents of those within the current setup.
Permalink