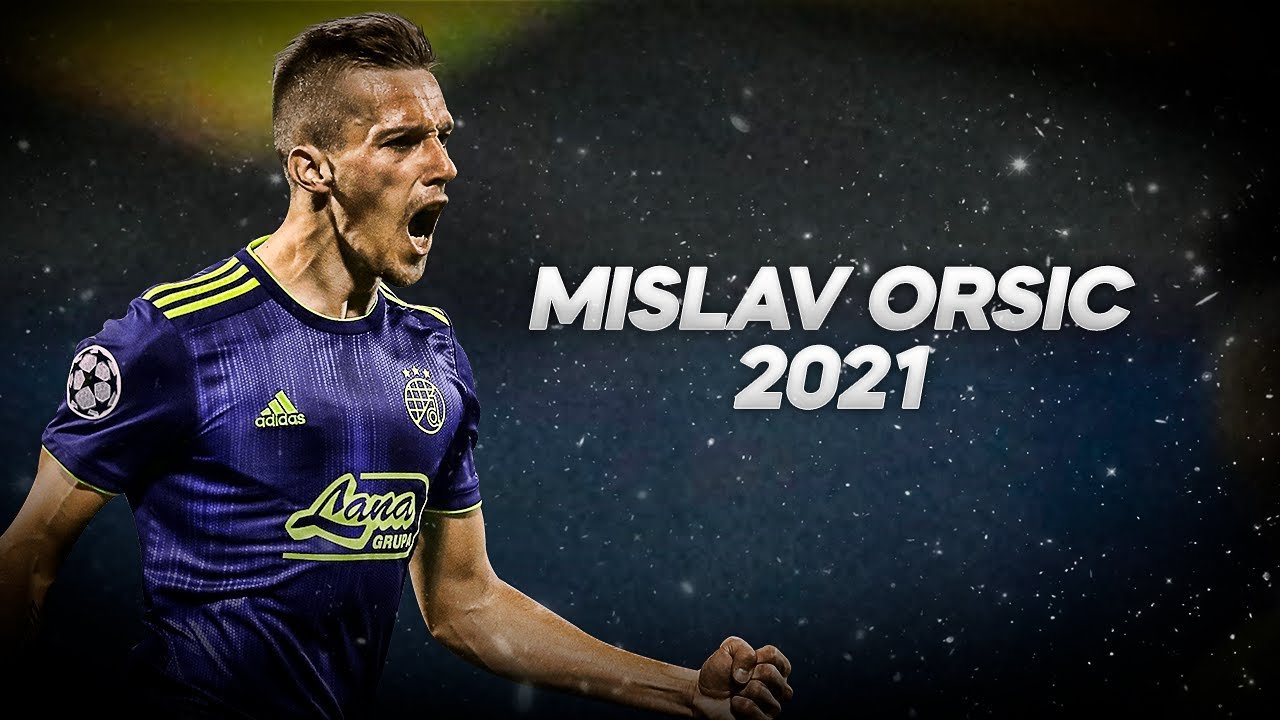 West Ham are reported to be looking to rival Arsenal for Dinamo Zagreb’s winger Mislav Orsic this summer.

Orsic demonstrated his qualities in devastating fashion earlier this month with a hat-trick as Dinamo overturned a 2-0 first-leg deficit to dump Tottenham out of the Europa League last-16 stages 3-2 on aggregate.

Orsic has won six caps for Croatia and has had spells in Italy, Slovenia, South Korea and China.

Orsic has been impressive for Dinamo with 53 goals and 25 assists in just 122 appearances, and he enhanced his reputation greatly after his heroics against Spurs.

However, the Croatian is already 28 and there are doubts whether he can adapt to a tougher league at this stage of his career.

He is valued at £6.75 million (Transfermarkt) and is likely to be available for a reasonable price this summer should David Moyes decide to make a move for the winger. He joined Dinamo Zagreb in 2018 for just £900,000 from Ulsan Hyundai.