Hammers still hanging in there 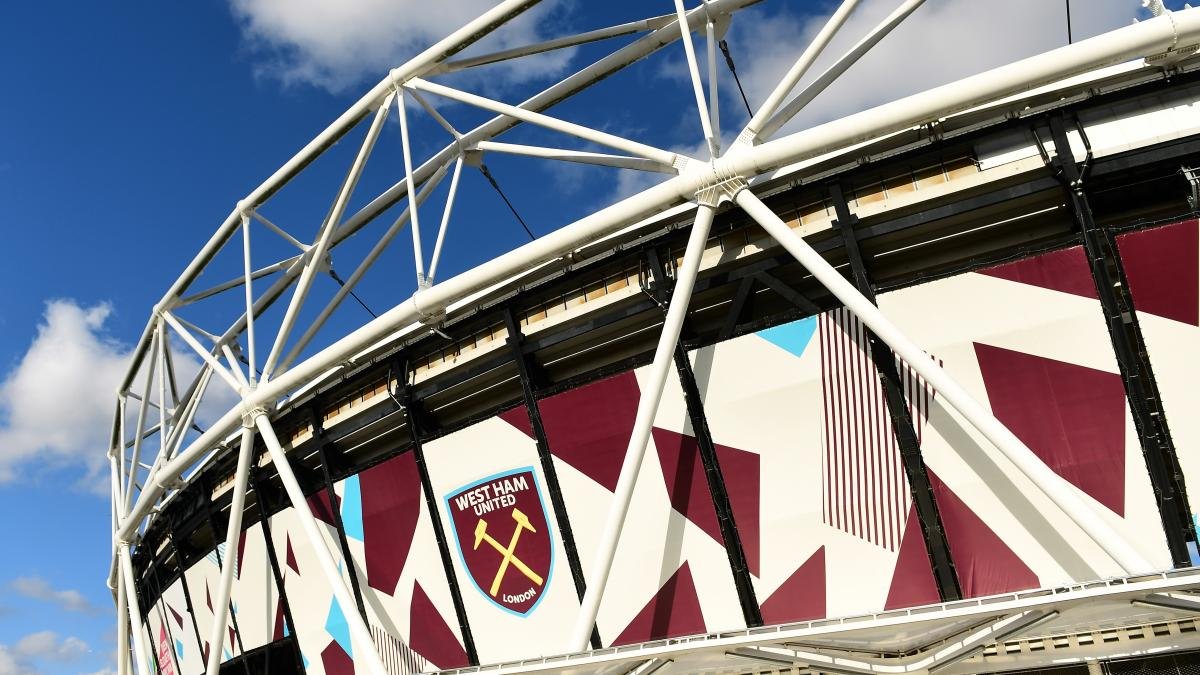 West Ham were left clinging onto fifth place in the Premier League on a day when the results from elsewhere did them little harm.

Spurs – who before their game today had four games in hand on us – saw that reduced to three as they were beaten 2-0 at Chelsea and remained in seventh place one point behind us.

Meanwhile, Burnley gave their own relegation struggle a boost by holding Arsenal 0-0 at the Emirates which saw Arsenal move to 36 points – one behind us with two games in hand.

The 1-1 draw between Leicester City and Brighton left those two clubs on 26 and 30 points but with Brighton having one game in hand on us and the Foxes three.

It could have been a lot worse and really rubbed salt into the wounds of our last kick of the match defeat by Manchester United on Saturday but thankfully we can remain a tad more optimistic.