Posted by Dave Langton on November 24, 2021 in News, Whispers

West Ham are unlikely be able to afford Dusan Vlahovic from Fiorentina in either of the next two transfer windows!

Italian outlet Calcio Mercato reported in March that the Hammers were interested in a swoop to sign the striker, along with Borussia Dortmund. 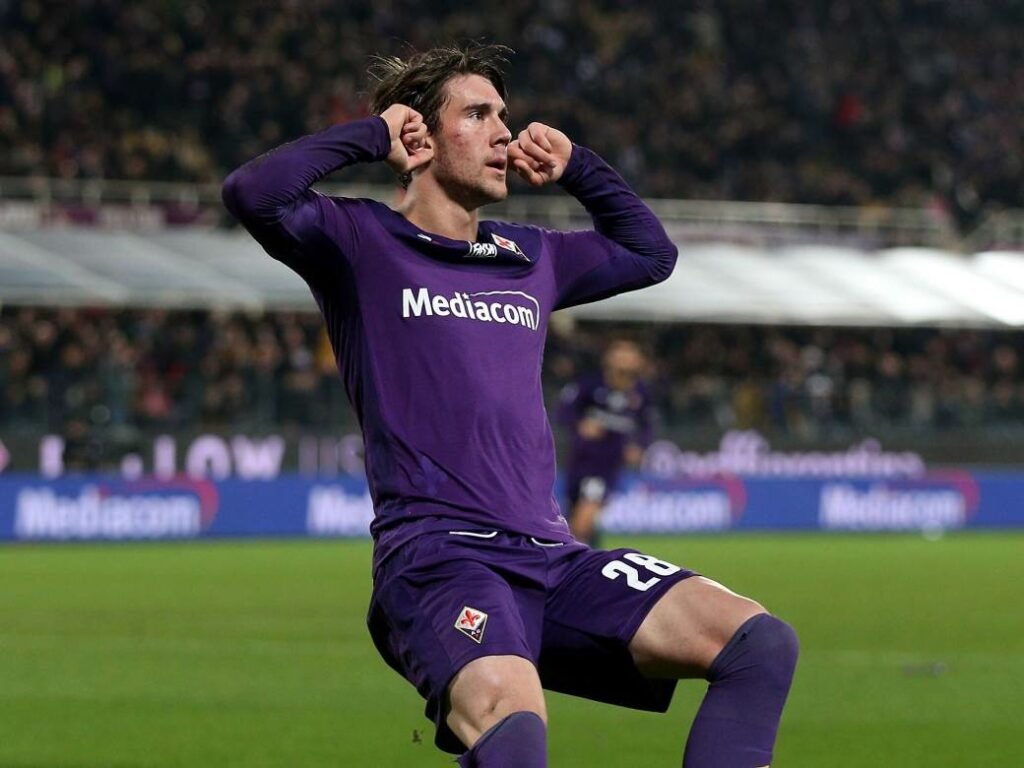 However, it seems that his asking price has shot up in recent weeks, with a new report from The Athletic claiming that the Italian club now value him at £67.3m.

Vlahovic has been in electric form for Fiorentina and has scored 10 goals in 13 games thus far this season in Serie A.

A Serbia international, the 21-year-old has also scored seven goals in 14 caps for his country, and The Athletic claims that there is now interest from across Europe in securing his signature.

Atletico Madrid were said to be interested last summer while four English clubs are reported to have made an enquiry about his availability; the Hammers may well have been one of those teams.