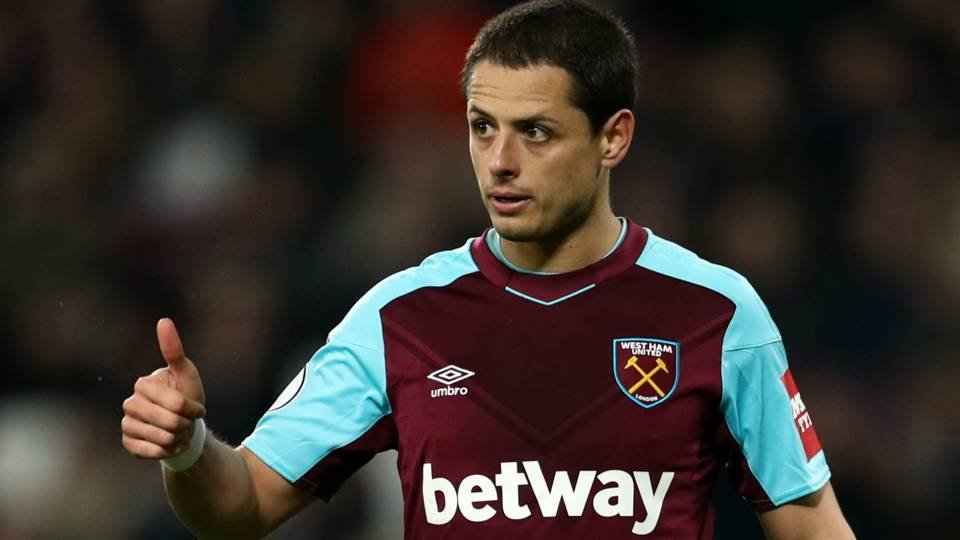 Chicharito is unlikely to play a part in tomorrow evening’s clash with Newport County in the Carabao Cup clash in Wales.

The striker was missing from the squad for the game against Watford at the weekend with a sickness bug cited as the reason – a problem with which the player appeared to struggle  last season.

However, mysteriously, we are being told this morning over the phone by a training ground source that the Mexican may now be suffering from a thigh issue although at this stage there has been no word of such from the clubs medics.

However, his absence is likely to ensure that Albian Ajeti gets his first run-out at some stage although there appears to be a strong possibility that, given his need for games, Seb Haller may well continue to lead the line.

And it’s likely that Carlos Sanchez and Jack Wilshere will provide the defensive cover for the back four where Fabien Balbuena is expected to return.