Posted by Dave Langton on December 18, 2021 in News, Whispers

West Ham target Nathaniel Phillips has been linked with a potential move to Eintracht Frankfurt .

The Hammers are desperate to bring in a new centre-back in the January transfer window due to the ongoing injury situation in defence; both Kurt Zouma and Angelo Ogbonna are currently out. 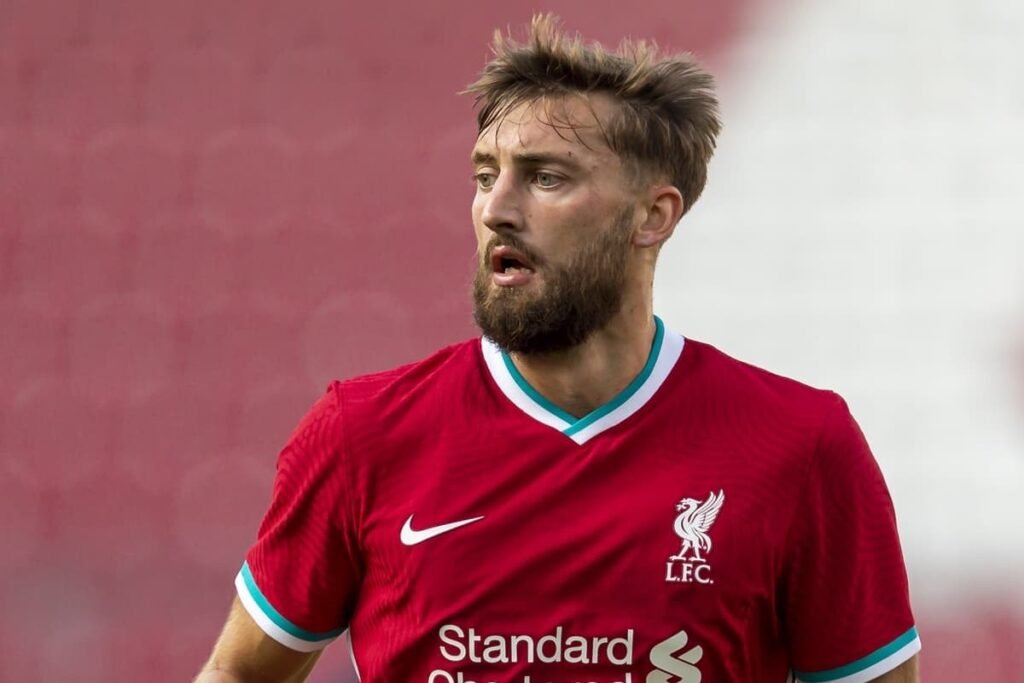 A deal to sign Phillips has been mooted for some time and the club are interested in the defender, who has fallen down the pecking order at Anfield after both Virgil van Dijk and Joe Gomez returned to full fitness.

Bild, via Inside Futbol, now reports that Frankfurt have entered the race too, though, which may complicate the pursuit from the Hammers.

The Bundesliga club are preparing for Evan Ndicka to leave, either in January or the summer, and have identified Phillips as a potential replacement in the coming window.

If anything, this may play into Liverpool’s hands, as they try to extract the highest possible fee for their defender.